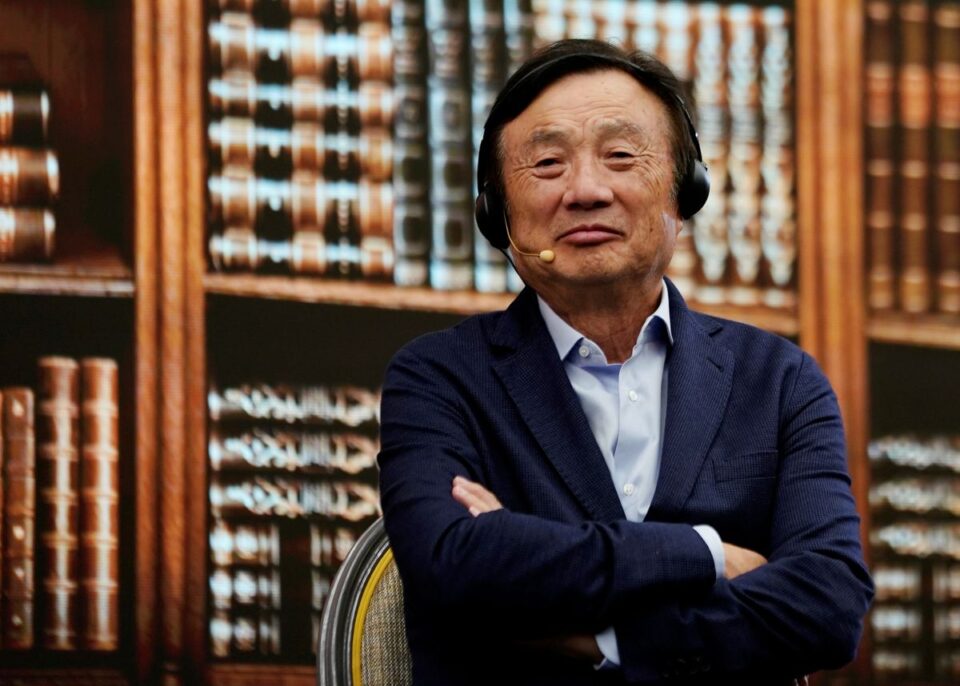 Founder of Chinese tech giant Huawei Technologies Ren Zhengfei has called on staff at the company to “dare to lead the world” in software as the company seeks growth beyond hardware operations crippled by US sanctions.

In an internal memo seen by Reuters, Ren said the company is focusing on software because future development in the field is fundamentally “outside of US control and we will have greater independence and autonomy”.

Huawei was put on an export blacklist by former US President Donald Trump in 2019 and barred from accessing critical US-origin technology, impeding its ability to design its own chips and source components from outside vendors.

The blacklist also barred Google from providing technical support to new Huawei phone models and access to Google Mobile Services, the bundle of developer services upon which most Android apps are based.

The ban put Huawei’s handset business under immense pressure, and questions remain about its ability to supply the telecommunications equipment that was once its core business.

As it will be hard for Huawei to produce advanced hardware in the short term, it should focus on building software ecosystems, such as its HarmonyOS operating system, its cloud AI system Mindspore, and other IT products, the note said.

Earlier this year, Huawei saw its revenue fall 16.5 per cent to $23.46 billion in the first quarter compared to a year earlier.

The Chinese tech giant was hurt by a dip in sales after selling its budget smartphone unit Honor in November.

Its net profit margin rose, however, as the company cut costs and received a boost from $600 million in royalty payments.

Rotating chairman Eric Xu said in a statement that 2021 ”will be challenging year”, but will also see the company’s development strategy take shape.

Huawei was put on an export blacklist by former US President Donald Trump in 2019, and barred from accessing critical technology of US origin.

That which affected the firm’s ability to design its own chips and source components from outside vendors.

The ban put Huawei’s once lucrative handset business under immense pressure, prompting the sale of its Honor unit to a group of agents and dealers.

In March, Huawei had posted a 3.2 per cent rise in profits in 2020, largely driven by its home market.

But its business declined elsewhere in 2020, with revenues down across major markets.

Xu says the company is now investing heavily in businesses that are less reliant on US chip technology, such as autonomous driving and cloud computing.

Debunking 11 myths about posture and back pain