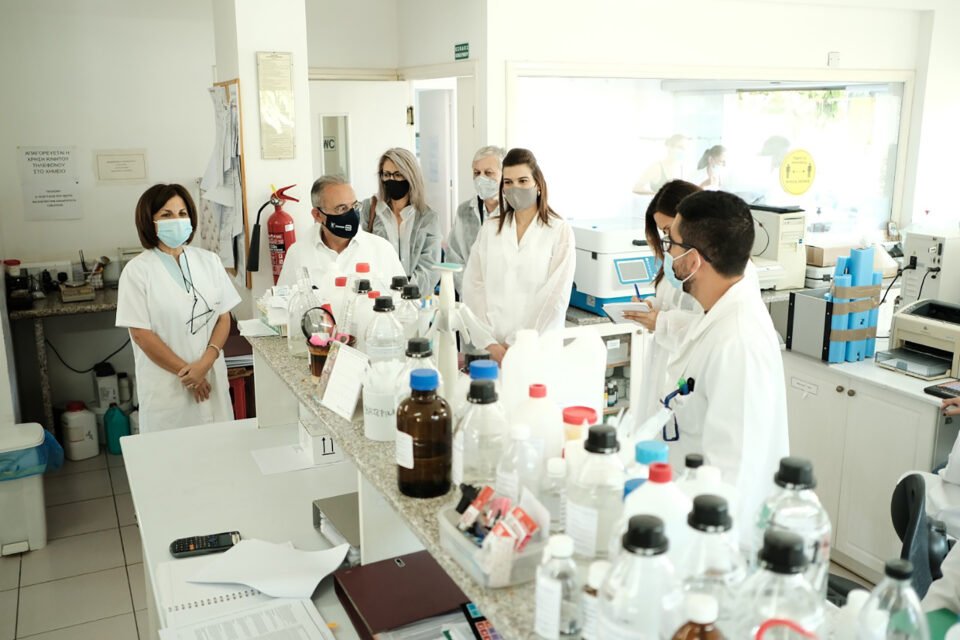 Ruling Disy on Tuesday sought to do some damage control, warning disgruntled voters that a ballot cast on May 30 for the smaller parties would effectively amount to sponsoring Akel and Diko.

Disy boss Averof Neophytou said any Disy vote that goes as a protest vote to the small parties “indirectly subsidises Akel and Diko in their efforts to lay the foundations for returning to power and re-applying their policies of 2008 to 2013.”

He added: “We need to solve people’s problems and to be able to tap the €4.5 billion from the European Union… we need a strong Democratic Rally [Disy] and not a parliament like the Tower of Babel that will obstruct every attempt at growth and progress.”

Neofytou further asserted that Akel and Diko do not hide their intention to turn the upcoming parliamentary elections into a jump-off point for the 2023 presidential elections, “disregarding the damage they cause to the country, so long as they hurt Disy.”

The Disy chief said he understood why some people, frustrated or angry with the political system, gravitate to smaller parties.

Keeping up the pressure on the opposition, the presidential palace in a statement challenged Akel to clearly state whether it will support the programmes included in the national recovery and resilience plan.

Director of the president’s press office Viktoras Papadopoulos went on to accuse Akel of waging “a barren, toxic and nihilistic opposition, vetoing everything.”

He was responding to an earlier statement issued by the opposition party.

“Akel has opted to constantly make the internal political climate an explosive one, accusing President Anastasiades and the government from dusk till dawn, using unfounded allegations and twisting the facts, like old-school Soviet propaganda,” Papadopoulos said.

Calling both Akel and Diko “denialists,” the presidential aide recalled that they vetoed the state budget back in December during a critical juncture for the economy.

“Whenever Akel speaks of the need for change, people think of their five-year administration from 2008 to 2013,” he noted.

The haranguing came even as opposition parties, particularly Akel, charge the presidential palace of meddling in the elections.