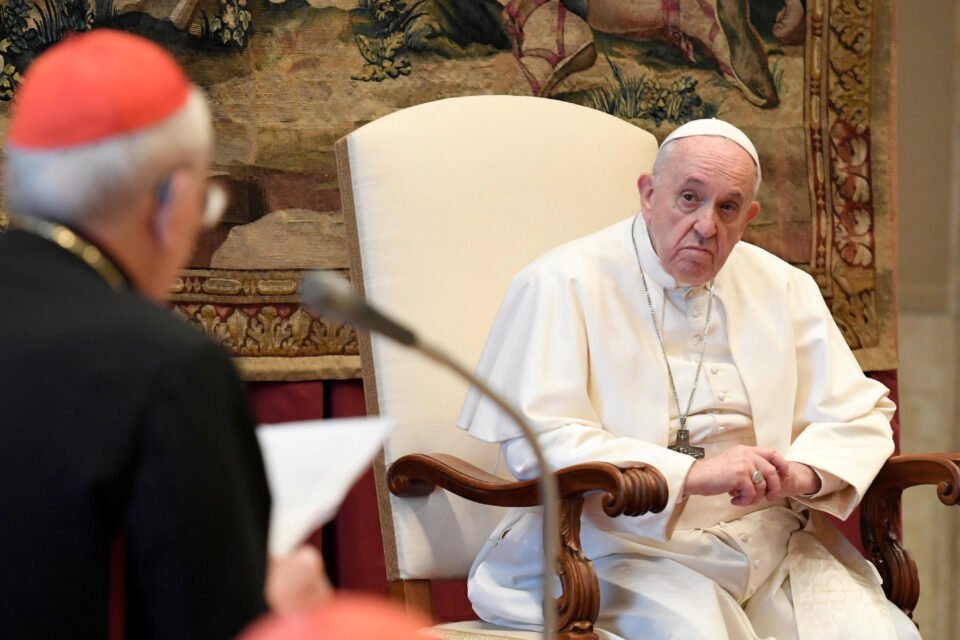 Pope Francis has ordered a residence for altar boys who serve Mass in St. Peter’s Basilica to move out of the Vatican, after the home became the subject of a sexual abuse trial.

In a statement on Tuesday, the Vatican did not mention the current trial. It said the pope had told its rector, Father Angelo Magistrelli, to find new premises in Rome outside the Vatican walls by September as it would be more convenient for the pupils.

Magistrelli, who could not immediately be reached for comment, is not involved in the abuse allegations.

The St. Pius X Pre-seminary was founded by in 1956 by Pope Pius XII to house altar boys who serve Mass in St. Peter’s and are thinking of becoming priests. They live in a building in the Vatican while attending schools outside its walls in Rome.

The Vatican statement said the possibility of moving the residence had been studied “for some time,” so that the boys could be closer to their schools and sports activities.

Lately the pre-seminary has been at the centre of attention for alleged sexual abuse that took place between 2007 and 2012, before Francis was elected pope.

Two priests are on trial, one charged with abuse and the other with covering it up.

The alleged victim, who is now 28 and identified only as L.G., has testified that Gabriele Martinelli, now 28 and now a priest, repeatedly forced him to have sex, mostly while they were both minors in the seminary.

Father Enrico Radice, 72, who was rector at the time, is charged with covering up the alleged abuse.

Both Martinelli and Radice deny wrongdoing.

The prosecution says Radice did not block Martinelli from becoming a priest even though he knew about the abuse.

Radice, who had given Martinelli supervisory responsibilities over the other boys, denies this.

The trial, which began in 2020, is the first in the Vatican concerning sexual abuse that allegedly occurred on Vatican territory.

Last year, judges accepted a prosecution request to include the Opera Don Folchi, a Catholic order of priests and nuns that runs the seminary, to be added as defendants on charges of negligence.

The trial is expected to end this year.