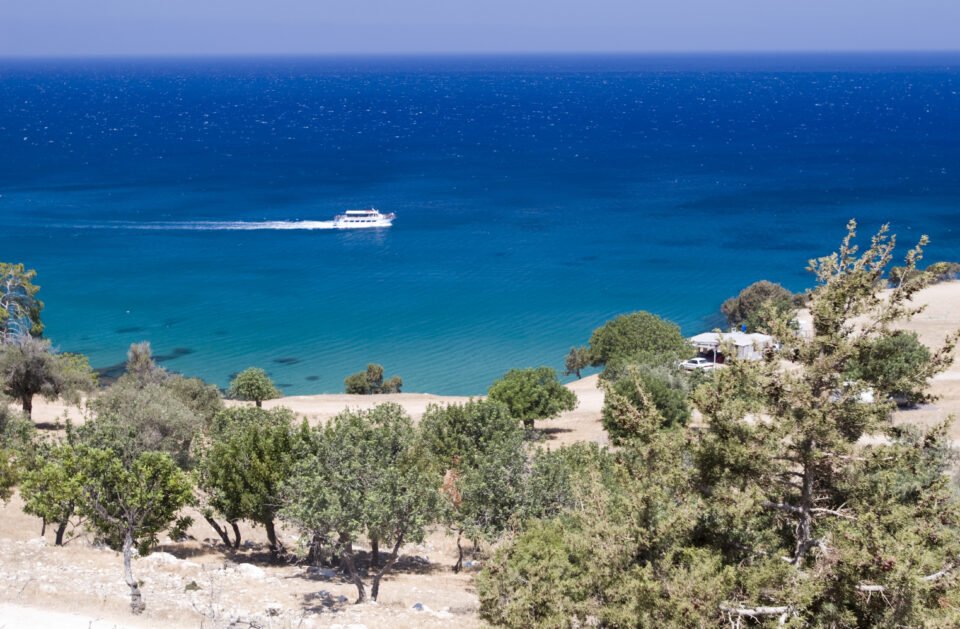 The agriculture ministry has come under fire for its lack of progress in adequately protecting Natura 2000 zones, but this time, from the state legal service.

For years, the Republic and the agriculture ministry have been in hot water as they are accused of violating EU directives which set out the protection of natural areas.

The commission has previously said the Republic has “generally and persistently failed to ensure that its authorities subject plans or projects to appropriate assessment of their implications on the Natura 2000 sites.”

More recently however, the legal service has also weighed in – as reported by daily Phileleftheros – and is putting pressure on the agriculture ministry to faithfully comply with the relevant directives.

As Cyprus is already facing proceedings by the commission over its failure to abide by the 1992 EU Habitats Directive, the legal service has stressed the delays which have occurred, such as expirations in the six-year period for the designation of special conservation zones in 36 cases.

The government, since 2016, is also accused by the commission of not setting adequate conservation objectives and adopting conservation measures.

The legal service, in a letter to the agriculture ministry, said that member states are not allowed to invoke their own law to justify non-compliance with the obligations and deadlines as set out in the EU directives.

For its part, the ministry responded on Friday saying that significant progress has been made towards the management of Natura 2000 sites.

“A number of remarkable projects are being implemented and significant resources are being made available towards their proper management,” the ministry’s announcement read.

It further stated that the process of declaring sites of community importance in special conservation areas has been completed in 34 of the 39 cases.

“The five that are pending concern new sites of community importance, for which the six-year period as required by the decree has not yet passed,” the ministry said.

Other protection mechanisms are underway, according to the ministry, noting that it has issued four decrees to set in place the legal framework for the protection of Natura 2000 sites.

This has been achieved in four cases so far, the ministry said, but three of them must be revised as they were issued back in 2011. The latest decree is set to be issued in July.

Green groups and activists have long criticised encroachments into the Natura 2000 protected sites, while many local community leaders cite a need for development to boost jobs in the area – particularly in the sparsely populated Akamas region.

The Paphos-Polis highway has emerged as a particularly contentious issue, with many communities in its path hoping for an economic boost from the greater connectivity.

But NGOs, such as BirdLife Cyprus, have warned that the 31-kilometre-long motorway, which will require at least five bridges and two tunnels, will dissect an untouched landscape of high ecological value, including the protected site of the Ezousa valley.

Our View: The biggest problem facing Gesy is the public hospitals

Gender has negligible effect on wages in Cyprus amongst educated, study finds