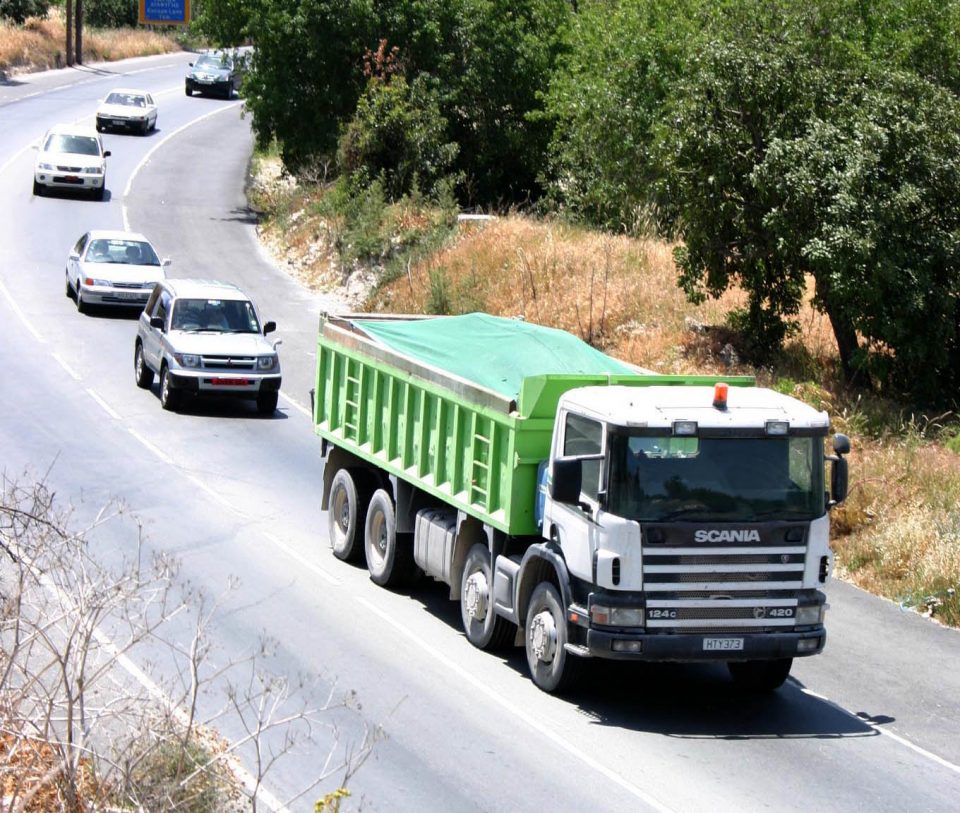 The government needs to consider all possibilities before it decides to turn the Paphos-Polis road into a motorway, bird welfare group BirdLife Cyprus said on Monday.

The group was responding to the European Commission’s refusal to green light the government’s application for approval of the new highway for ‘Important Reasons of Overriding Public Interest’ (IROPI) which it had submitted for “urgent reasons”.

The commission pointed out that the government had presented no alternatives for upgrading the existing road and said the new highway does not meet the necessary criteria for economic viability.

The commission also took into consideration the view of the auditor-general Odysseas Michaelides who in 2017 said the proposed road is a financially unviable project and a waste of taxpayer money.

The government had cited the need to improved access to remote areas and improved road safety as the main justification for building the highway.

The commission however responded that improved access to such areas does not necessarily justify the construction of a highway.

“Claims that a motorway is necessary to reduce road accidents on the existing Paphos-Polis Chrysochous road are insufficiently substantiated and not strong enough to justify the project’s IROPI project for public safety,” the commission said.

“In addition, it is not clear how the competent authorities are planning to offset the environmental damage caused by the project.”

“If the government responds correctly it should go back to the drawing board,” head of BirdLife Cyprus Martin Hellicar told the Cyprus Mail.

“We agree the road is dangerous, but as the commission said the alternatives have not been assessed. There is the possibility to upgrade the road which is expensive but is doable.”

A habitat directive does exists which allows for an overriding public interest, Hellicar said, but added this clearly does not apply in this case, and there are also court rulings on the subject.

“There are other issues. They submitted only half of the highway originally. It should be the whole project.”

The 31-kilometre-long motorway, which will require at least five bridges and two tunnels, will dissect an untouched landscape of high ecological value, including the protected site of the Ezousa valley.

Emblematic bird species such as the Bonelli’s Eagle, the Long-legged Buzzard, the Peregrine Falcon, the European Roller, as well as the endemic species of Cyprus Wheatear and Cyprus Warbler will suffer a major blow, mainly due to disturbance and loss of a significant habitat, BirdLife Cyprus said.