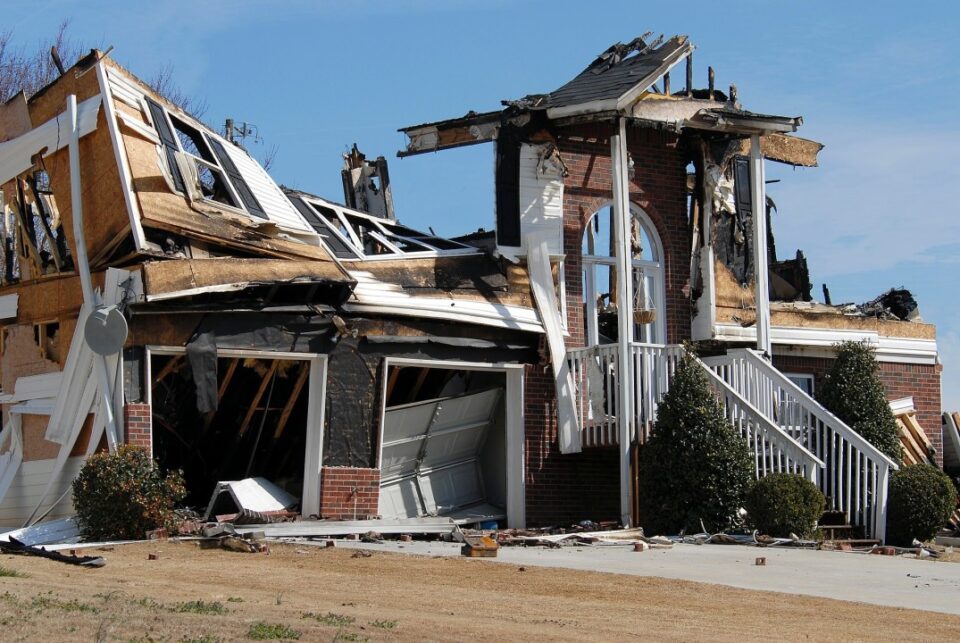 Notwithstanding that we’ve been involved in the real estate business for the last 42 years, we are still learning from our mistakes and ommissions, as well as from the various tricks that the insurance companies come up with.

We  report in this article a small number of real examples we have experienced, so that you might consider your own situation, and not meet with surprises in future.

By projection if a building or house, that is say 20 years old, is damaged due to an earthquake or fire, the insured will receive only a portion of the replacement cost. This is not insurance.

And if you managed to convince that it is unreasonable for the insurance company to expect a daily inspection, it would probably claim the overflowing is due to bad construction of the drains.

There are many more examples.

Insurance companies are very happy to collect the insurance fees, but when it comes to paying up, that is another matter altogether.

Incidences like those above and many others in the insurance world make us believe that we are not actually insured when it comes down to it.  This is of particular importance to developers, owners, administrative committees and so on.

Out of the four insurance companies with which we cooperate, only one says that their policy cover is replacement and no new for old is included. Others informed us that they have a clause to cover the depreciation amount with a “small” increase in the premium.

It must be shocking for people when this sort of thing happens. For this reason, we wrote a letter to the registrar of insurance companies to inform them of the goings on – no response.

The battle with the lands office

The sale of a private home