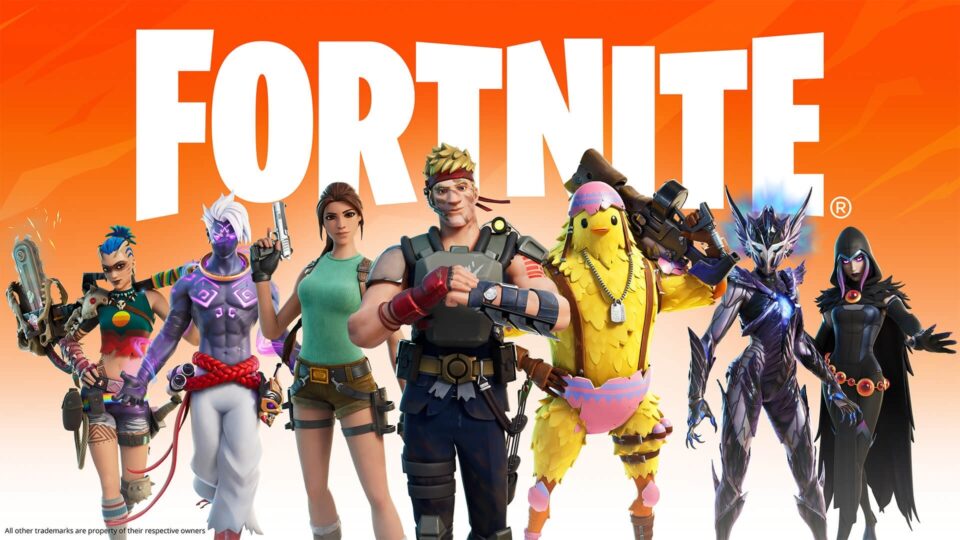 Epic Games, famous for being the creators of global phenomenon Fortnite, have been giving away video games at absolutely no cost for the consumer, but why?

In short, there are two reasons for this: cost-cutting and capturing a new market.

The main reason for Epic making games available to download for free lies in the launching of one of their more recent products, the Epic Games store.

The store was launched just over two years ago and allows users to browse a collection of video games, not just those created by Epic but also games created by third-party developers, and choose which ones they would like to purchase.

To play the game, the user must also download the Epic Games store game launcher.

All of this is very similar to the dominant player in this space, Valve’s Steam, a digital distribution service for video games.

To say that Steam is the number one company in this field would be an understatement, as the American company rose to capturing 75 per cent of the market by 2013, about 14 years after it had first launched.

Four years later, Steam users purchased games amounting to $4.3 billion in gross value. This amount reflected a global percentage of all PC game sales in the region of 18 per cent.

Another player in this market space is Polish company GOG, who are famously owned by Cyberpunk 2077 and Witcher makers CD Projekt.

Sales data for GOG is hard to come by, although 2013 estimates put GOG’s overall revenue generated by video games at about 8.5 per cent, contrasted with Steam’s 58.6 per cent for the same year.

It would be reasonable to assume that Epic Games may have caused a slight decrease to that percentage since their 2018 launch.

However, one crucial and differentiating element of GOG’s business model is how they sell their games.

Games sold through GOG are called DRM-free, meaning there is no Digital Rights Management agreement applicable to them.

The core reason behind Epic’s giveaways lies in enticing users away from Steam.

But how does one convince the users to ignore their current gaming distribution service when their entire library of games already exists there and can be accessed from one centralised location?

You help them rebuild their library for peanuts. Epic have given away games with large, in-built fanbases. Games given away for free or for little next to nothing after discounts were applied include Football Manager, GTA-V, Among Us, Alien: Isolation and NBA 2K21.

More impressive is Epic’s recently implemented plan of giving away a different game for free every week.

This is a major statement of intent and reflects the company’s eagerness to capture as much of the market as possible.

Epic, which has previously sold its own games through Steam in the past, was unhappy with the high percentage that Steam received for each sale. This percentage was a non-negligible 30 per cent per game sold.

“The game market system is pretty unfair. All of the app stores take 30 per cent,” said Epic Games CEO Tim Sweeney in 2017.

“It’s very difficult to see that app stores need more than seven to eight per cent of revenue. I think you could quite easily run an app store on a cut of that size and still make a significant profit,” he added.

Epic Games would ultimately settle on a 12 per cent cut for each game sold, while also offering to drop any fees for video games companies who built their games on Epic’s proprietary game engine.

Luxury cruise liner in Limassol to prepare for summer routes