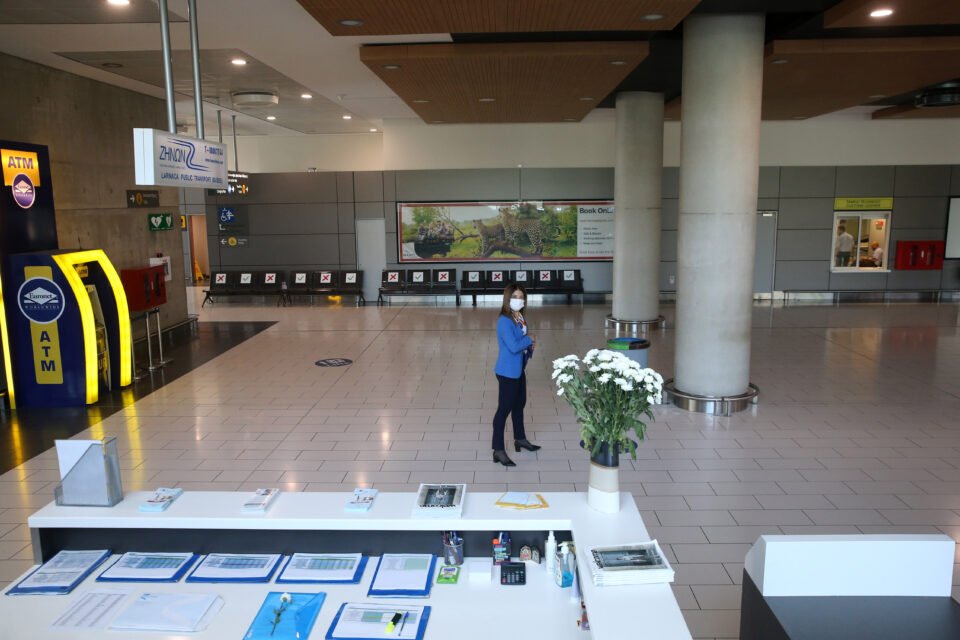 Flights to Cyprus from the UK over the next weeks will not increase progressively as expected, the main reason being the decision by the British government not to include the island in the ‘green list’ of travel-safe countries on Thursday.

A total of 17 flights from the UK landed in Cyprus so far since the beginning of June. The flights originated from Bristol, Doncaster, Heathrow, Gatwick and Luton airports.

However, contrary to what was previously expected, airlines will not increase the number of flights destined to Cyprus just yet.

The initial plan was to double the number of arrivals at airports on the island every week, bringing them from the past week’s total of 33 to as many as 120 for the first week of July. That plan was scrapped on Friday and a new schedule will be released early next week.

Jet2 on Friday announced that it would cancel all flights and holidays until July 1.

“For any destinations currently on the amber List, we are also allowing customers to amend their booking free of charge if they are due to travel between July 1 and July 21,” a statement released by the airline said.

“Where customers are affected by any programme changes outlined above, we will automatically cancel their booking with a full refund, and our team of travel experts will be in touch to help them to rebook their summer getaway.”

A source in the Cyprus aviation industry told the Cyprus Mail that, since most scheduled flights to Cyprus are operated by charter airlines, such as Tui and later Jet2, many flights will be subject to the decisions that will be taken by the UK government, so schedules often change quickly and without notice.

Therefore, it is also too soon to tell how many holidaymakers from the UK will board the flights to the island in the upcoming weeks.

The UK will update the country rating list on June 28 and Cyprus hopes to be included in the coveted ‘green list’ in order to attract visitors from the most important market for the tourism industry.

As things stand, bookings from the UK are still low for the month of June and for the first half of July, according to the president of the Paphos hoteliers’ association Thanos Michaelides.

“The increased number of flights landing in Cyprus from the UK does not yet reflect on the number of bookings we have received so far for the next month and a half,” Michaelides, whose company Thanos Hotels owns and operates three properties, namely Anassa, Almyra and Annabelle, told the Cyprus Mail.

“There was a general expectation from hoteliers that the trend was going to change, but with Cyprus not making it to the ‘green list’, the interest from British holidaymakers has not yet increased, at least not as far as the next few weeks are concerned.”

Michaelides, however, confirmed that bookings for late July and August are on the rise and, so far, few cancellations have been made.

“Regardless of that, the real change for us will take place when there will be enough clarity for the British traveller from their government and, most importantly, after the repositioning of Cyprus in the UK list of safe countries,” he concluded.

Our View: Tourist industry has fallen victim to decisions out of its control

Why children love the Roblox Metaverse