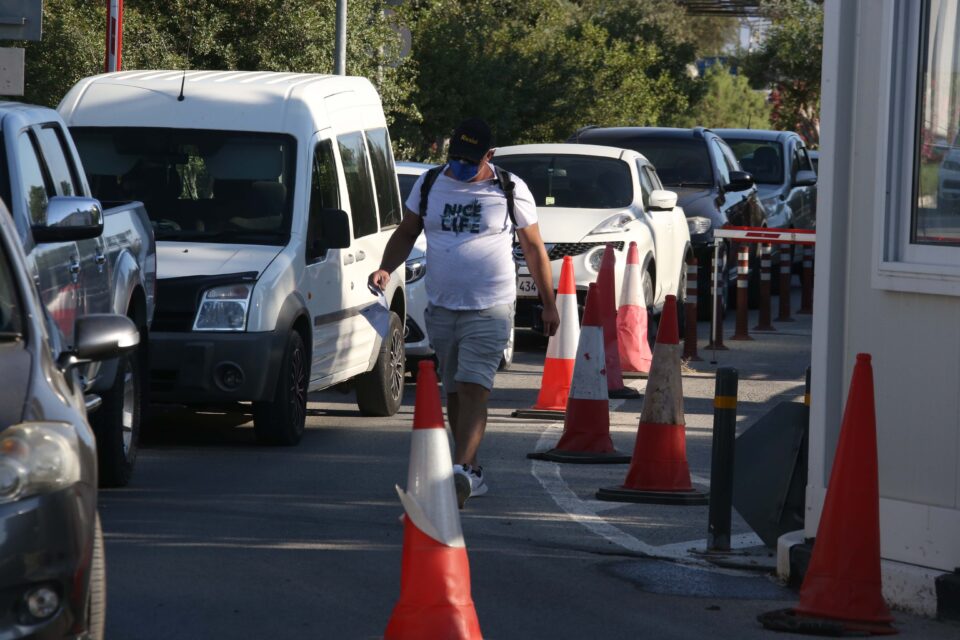 Close to 7,500 people used the seven crossings controlled by the Republic after they reopened on Friday, most going to the north, police said.

From Ayios Dhometios crossing point, where people can cross with their car, 1,905 people came south and 2,058 went the opposite way, police said.

Astromeritis crossing was used by 840 people, 505 of whom going to the north, while Lefka saw 36 people crossing, 20 going north.

Two other crossings, Strovilia and Pergamos, are under the jurisdiction of the British military bases and no figures had been provided.

Recipes: ‘You don’t know what’s going to happen next’

Elderly couple robbed at knifepoint in their home