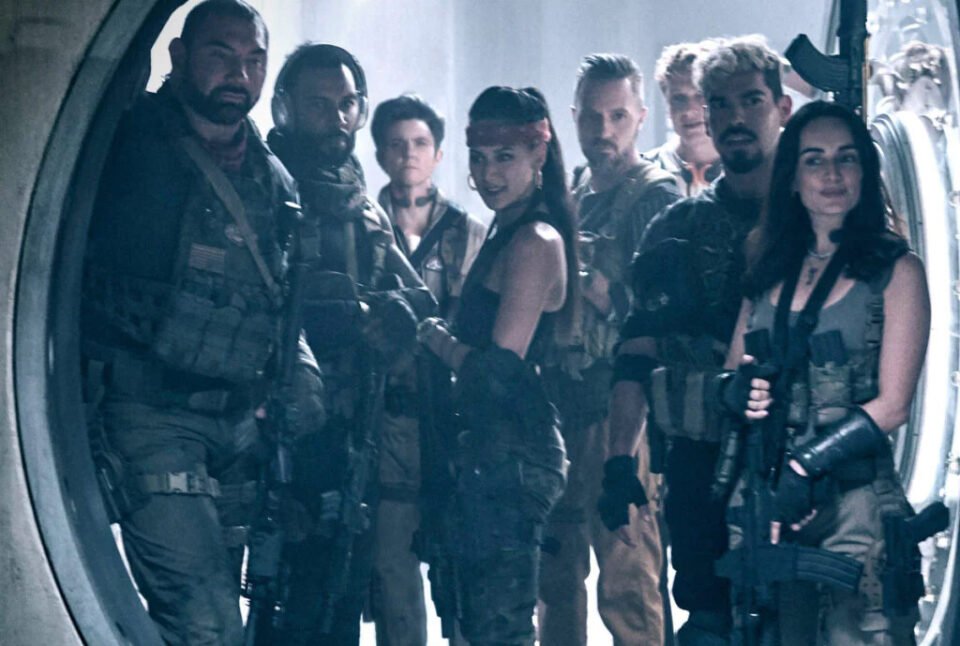 Being cast in a movie is every aspiring actor’s dream. Most of them don’t even make it there bouncing from failed audition to failed audition. Show business is a hard business so finally seeing a breakthrough after repeated failed attempts is the most amazing feeling in the world.

If you watched Army of the Dead, the new Zack Snyder film released on Netflix last week, you might have noticed something odd about one of the actors, Tig Notaro. While she was a in a couple of group shots, most of the time people around her were out of focus, have their backs turned to her, or she was alone in a shot. This wasn’t an artistic choice by Snyder but a forced one as Notaro was added to the movie after it wrapped up production!

But at the other end, here’s a list of actors who were cut out of their movies, in post-production.

Three years ago, stand up comedian Chris D’Elia had it all. A thriving comedy career, two comedy specials on Netflix, a massive online following which led to him being cast in a big budget movie directed by none other than Zack Snyder. But then it all came crashing down following accusations he was grooming underage girls for sex. While courts decide his fate, the court of public opinion made a swift decision and found him to be movie poison. Bad news for Snyder who had to cut the character from the movie and cast fellow comedian Tig Notaro. Notaro shot all her scenes in green screen in a warehouse, acting and reacting to no one. To thank her, Snyder even gave her a faux Oscar for her performance!

Eric Stoltz – Back to the Future

In Chris D’Elias’ case he was just one actor from an ensemble cast so, while difficult, it wasn’t impossible to substitute. What happens though when you must substitute the leading man? Such was the case with Eric Stoltz, an actor who was cast to play the role of Marty McFly in the soon to become iconic Back to the Future. Stoltz was brought in after talks with Michael J Fox, the studio’s preferred choice, broke down due to scheduling conflicts. Stoltz shot almost the entire movie but was cut out of the film after Fox threatened to leave his show Family Ties if he was not given permission to shoot BFF. Stoltz was unceremoniously dropped, his scenes scrapped, and the movie was re-shot with a different protagonist.

Kevin Spacey – All the Money in the World

When the news about the Kevin Spacey sex scandal hit the news, director Ridley Scott found himself in an impossible position. He has just finished All the Money in the World, a movie about the kidnapping of Paul Getty Jr with the now defamed actor in a supporting role and he either could release the movie (a move guaranteed to spark public outcry) or replace the actor and add 10 million to the budget. He opted for the second one and brought in Christopher Plummer, brought back the whole cast and reshot 400 scenes. In the end it wasn’t enough to save the movie but Plummer’s last-minute performance won him an Oscar nomination for Best Supporting Actor.

While sex scandal and the prospect of a more audience friendly protagonist are valid reasons to re-cast a role, Toby Maguire was dropped from a movie for the ludicrous reason that he was too famous! Maguire shot his scenes as a reporter in Ang Lee’s philosophical drama Life of Pi but was dropped for being too much of a star and replaced with the lesser known Rafe Spall. The movie ended up being a success so who knows, maybe Ang Lee was right after all!