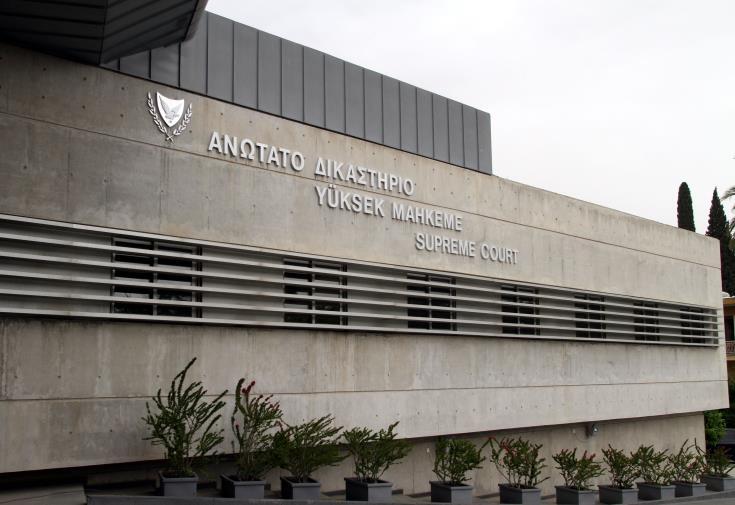 The supreme court has declared null and void the appointment of tax commissioner Yiannis Tsangaris – a development that could impact any acts taken by the official during his time in office.

On Monday the top court upheld a prior ruling by the administrative court delivered in March 2020.

The administrative court had voided the appointment of Tsangaris as tax Commissioner, finding it in violation of the constitution.

Tsangaris was appointed to the position via a decision taken by the cabinet on March 30, 2016.

But this was subsequently challenged based on the grounds that the cabinet had no authority to do so.

The administrative court agreed with the legal challenge, finding that the appointment of a tax commissioner – or anyone serving in the tax department – is the prerogative of the Public Service Commission, as stated in the constitution.

The state had tried to counter that the appointment was an act of government, rather than an enforceable administrative act, and that therefore the administrative court had no jurisdiction over the matter.

Next the state appealed the administrative court’s decision at the supreme court, which has upheld the prior ruling.

It means not only that Tsangaris must go, but also that any of the dozens of acts or decisions he took during his stint as tax commissioner can be legally challenged as void as well.

Theoretically any person disagreeing with the commissioner’s decisions now has a legitimate interest to take legal recourse, refusing to comply or even to claiming compensation.

In addition, court cases are reportedly pending against a number of deputy tax commissioners on similar grounds.

The supreme court is set to rule on these cases as well. If the judgment in Tsangaris’ case serves as a precedent, it could see the tax department stripped of its leadership.

But according to the head of the bar association Christos Clerides, one shouldn’t assume that any administrative acts or decisions taken by Tsangaris are likewise deemed void a priori.

First, under the constitution, only the supreme court has the authority to annul any administrative act.

This means that anyone challenging a decision by the tax department, and who has “a present legitimate interest” may take recourse with the court.

The supreme court used to hear such cases – now it is the administrative court.

But one needs to file such a case within 75 days of the administrative decision in question.

Once that deadline has elapsed, a member of the public may alternatively apply to the tax department itself requesting it to reassess, for example, a person’s tax dues.

In doing so, one could cite as additional ammunition the supreme court decision voiding Tsangaris’ appointment.

The tax department will then reassess the application on its merits.

“But we shouldn’t jump to the conclusion that any decisions by Tsangaris get automatically voided,” Clerides stressed.

He recalled a similar situation with a predecessor of Tsangaris whose appointment was also annulled, but that did not result in any chaos or inability to collect taxes by the tax department.