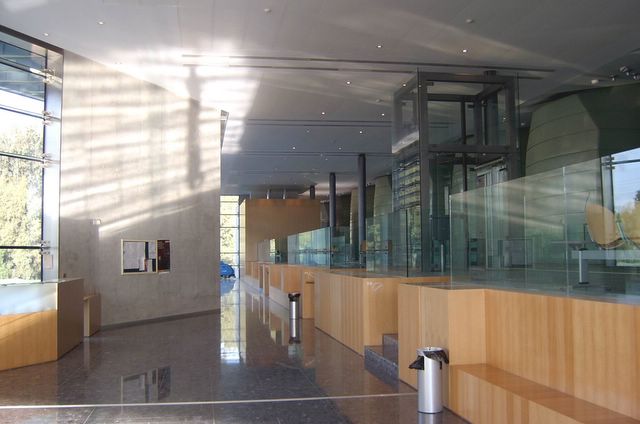 Lawyers, members of the Nicosia Bar Association, gathered on Thursday morning outside the Supreme Court in protest over its decision to resume operations suspended due to the pandemic.

The Supreme Court announced that it would resume the operation of courts on Thursday based on what was in force before the pandemic. It said it made this decision based on the improved epidemiological picture and the relevant decrees of the competent authorities regarding the coronavirus pandemic.

The decision was met with concern by lawyers however.

The Cyprus Bar Association, citing suggestions from its members, had sent a letter to the Supreme Court president calling for the continuation of direct electronic communication and consultation between Courts, lawyers and parties, instead.

“We believe that this decision alone causes some problems for lawyers, but also for the proceedings themselves, given the fact that the pandemic is still in our country,” Vorkas told the Cyprus News Agency. He said that there is usually overcrowding outside the courtrooms.

Vorkas also pointed out that the court facilities were built during British rule and that it was too soon to allow dozens of people to gather in small rooms.

He also referred to the bad condition of the registry office, which, as he stated, apart from understaffing is an old building, which does not allow easy access for lawyers to do their job. As a result, the Nicosia Bar Association has been assuming the duties of the court registrar since October, he said.

“These things, must at some point be thoroughly studied by those in charge, be it the judiciary, the executive, the legislature, and provide solutions,” Vorkas said.

He also referred to delays on proceedings. “People cannot wait for their cases to be heard in 10 years or 20 years,” he said. Vorkas called for speeding up of procedures for judicial reform.

The Cyprus Bar Association said on Wednesday it would seek a meeting with the members of the Supreme Court to dialogue on the possibility of institutional procedures “by drawing on examples from the prevailing conditions and practices that have the sole aim of benefiting justice, the proper functioning of the courts and of the legal profession.”