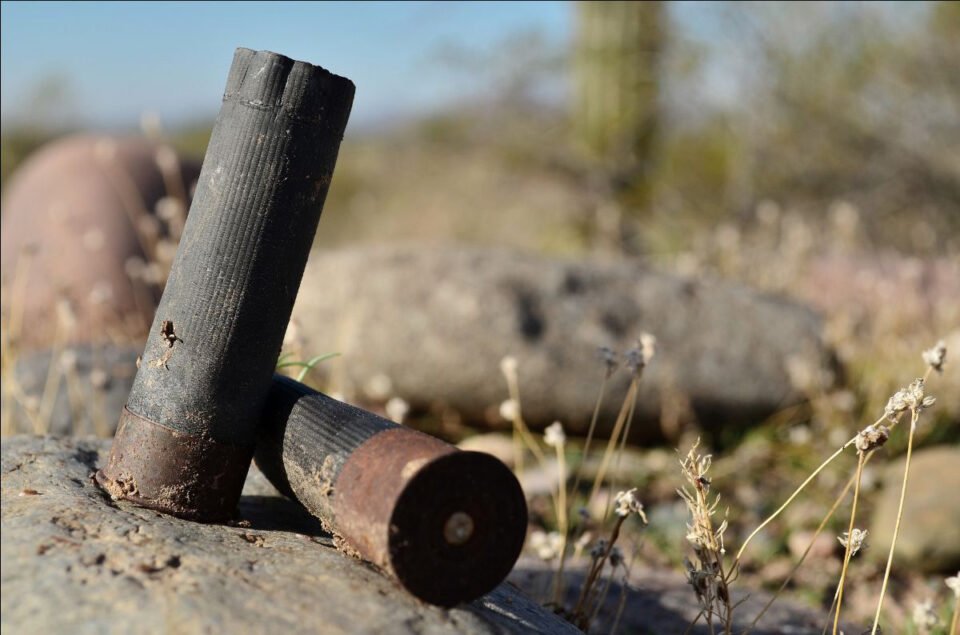 A BirdLife Cyprus study made available on Thursday revealed that Lake Soros, located in the southwestern part of the salt lake near Meneou, is at risk of lead contamination due to the growing presence of hunting cartridges in the water.

The organisation’s analysis of the sediments showed high levels of lead concentration at the lake points bordering the permitted hunting area.

As there are no other possible sources of lead in the area, the report concluded that hunting activity was the source of lead contamination.

“It should be stressed that lead is a very toxic metal and exposure even at low concentrations can negatively affect biological processes, both in humans and in the wild,” BirdLife said.

“In fact, it has been estimated that one million aquatic birds die each year from lead poisoning across the EU. As a neurotoxin, lead has also been shown to affect many aspects of human behaviour, causing brain damage at low levels of exposure.

“These findings are extremely worrying. Firstly, because Lake Soros is contaminated with lead and this is dangerous for both us humans and wildlife, especially aquatic birds.

“Secondly, the findings clearly show that hunters using this area do not comply with national legislation prohibiting the use of lead pellet cartridges within a 300-metre radius of wetlands and dams.”

BirdLife added that the ban on lead pellet cartridges has been in force since 2007.