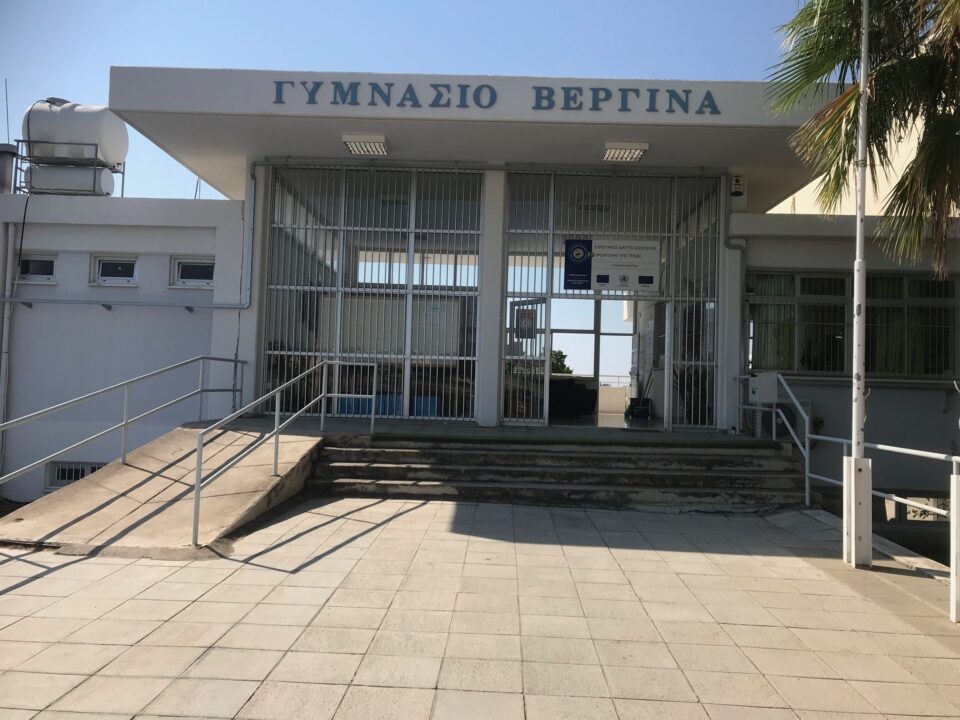 Parents of pupils at Vergina high school in Larnaca held a protest on Thursday after an armed gang of teenagers from another school entered the school premises the previous day.

“Students from another school entered, holding irons, crowbars, knives and other sharp objects, causing quarrels and problems in the operation of the school,” said president of the school’s parents’ association, Costas Costa.

He said similar incidents have occurred before, but they now have become more serious and frequent.

He said that the education ministry, school officials and police have been informed in the past.

“Despite our warnings, nothing happened,” he said. “This is clearly a matter for the state to coordinate over and find the right solutions.”

He added that parents have contacted the parents’ association to say that they were not allowing their children to attend school on Thursday because they did not feel safe.

“We are also parents, and we know exactly how all the parents of the students who are in Vergina high school feel,” said the parents’ association.