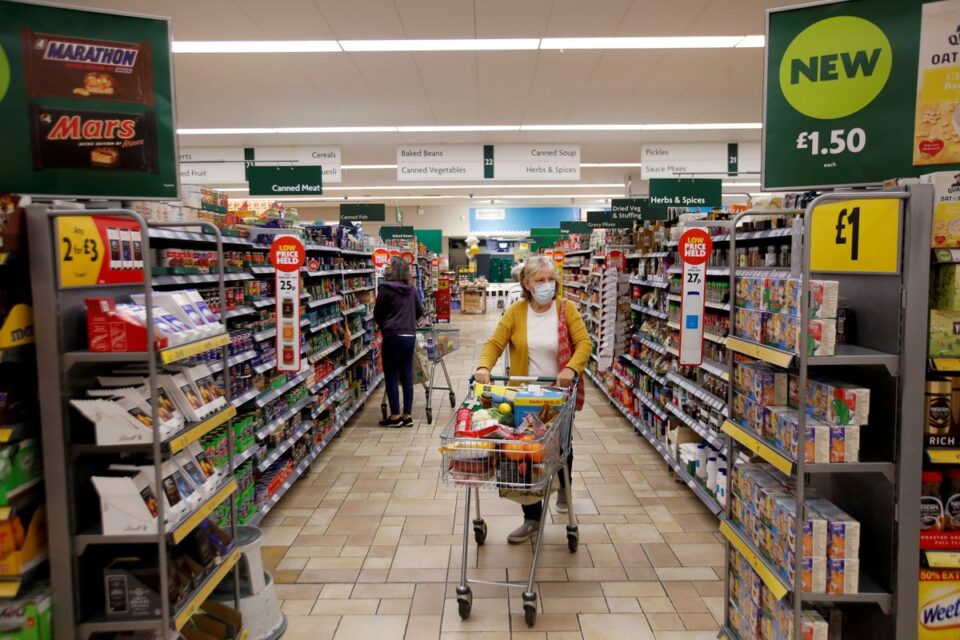 Morrisons on Thursday became the latest British supermarket group to be targeted by activist shareholders over the amount of unhealthy food it sells.

Responsible investment group ShareAction said it, along with seven institutional investors managing $1.1 trillion between them, had written to Morrisons Chairman Andrew Higginson ahead of the grocer’s annual shareholders’ meeting calling on it to boost sales of healthier food and drink products.

Last month market leader Tesco agreed to increase healthy food options at operations in Europe and Britain to appease investors co-ordinated by ShareAction who had filed a landmark shareholder resolution to force the issue. read more

ShareAction has also previously targeted Barclays and HSBC on the issue of climate change. read more

“While Morrisons has made significant progress in reducing the calorie, salt and sugar content of its own-brand products, questions remain about the company’s strategy and overall exposure to growing regulatory pressure and consumer trends supporting healthier diets,” said Ignacio Vazquez, senior manager at ShareAction, which co-ordinated the letter.

The investors want Morrisons to disclose the share of total food and non-alcoholic drink annual sales by volume made up of healthier products, and to publish a long-term target to significantly increase that share.

They also want Morrisons to update on its progress towards targets in its annual reports from 2022 onwards.

They noted that of Britain’s listed supermarket groups – Tesco, No. 2 Sainsbury’s and No. 4 Morrisons – Morrisons is the only one yet to set sales-based health targets.

“We are committed to helping our customers make healthier choices and we are supportive of measuring performance and setting meaningful targets,” said a Morrisons spokesperson.

“We already publish the proportion of our own brand products which are classed as healthy and have a commitment to increase this.”