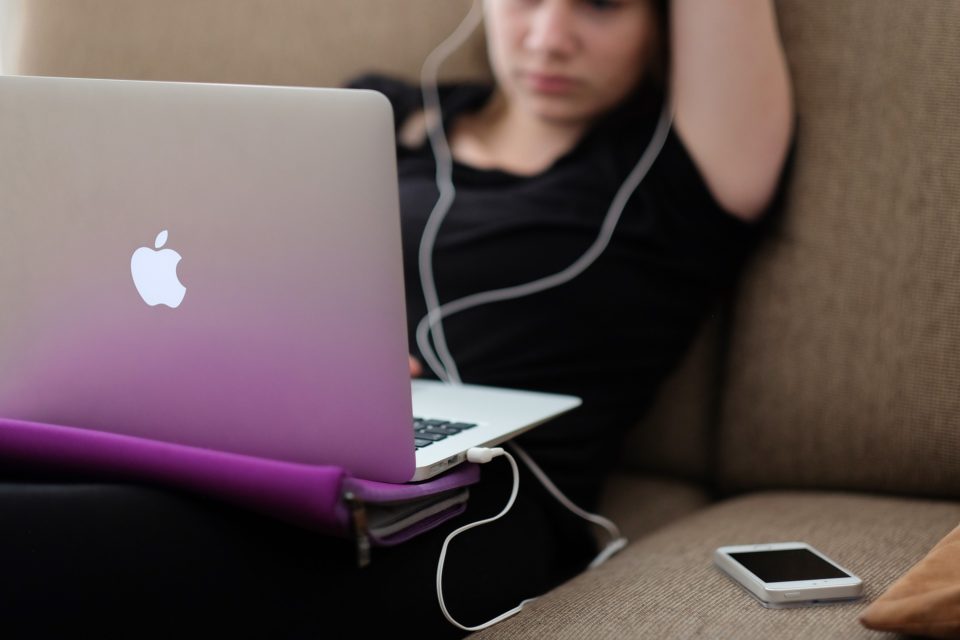 Sex education is the best protection against sexual abuse, Anastasia Papadopoulou, head of ‘Foni’ the group responsible for the implementation of the national strategy against sexual crimes against children has said.

Foni (Voice) launched a media campaign on grooming, warning the youth of the looming dangers online.

According to Papadopoulou, in the last year, due to the pandemic and the restrictive measures, children have been forced not only to spend much more time online but also to socialise much more through the internet and therefore offences relating to online abuse and exploitation have increased dramatically.

Foni is the council responsible for the implementation of the national strategy to combat sexual abuse and exploitation of children and child pornography.

Papadopoulou told the Cyprus News Agency that police are expected to announce the number of cases for the first half of the year compared to previous years at the end of June.

“Sex education is a human right of children as it is the best way to protect them from sexual abuse,” she said.

Grooming, she said, existed even before the outbreak of the pandemic but Foni felt that the need to inform society about it was imperative, as it seems that many children do not realise the dangers while many parents are not aware of them.

According to Papadopoulou, schools and teachers help bring to light such cases. During the restrictive measures there has been a drop of complaints due to the fact that schools were closed, she said.

In relation to recent police announcements about cases where minors sent their own photos either nude or in provocative poses to others and which went viral on social media, Papadopoulou stated that this was exactly the goal of their own campaign, for children but also their parents to realise the dangers of the internet.

She said that police constantly find photos of children on pornographic sites or even on social media. “That’s why we always say before you upload a photo anywhere or send it to anyone, think about it twice, three times, if it’s worth the risk,” she said.

Papadopoulou stressed that it has been many years since the time was right for the inclusion of sex education in schools, recalling that since 2016 Foni has been requesting it through the national strategy.