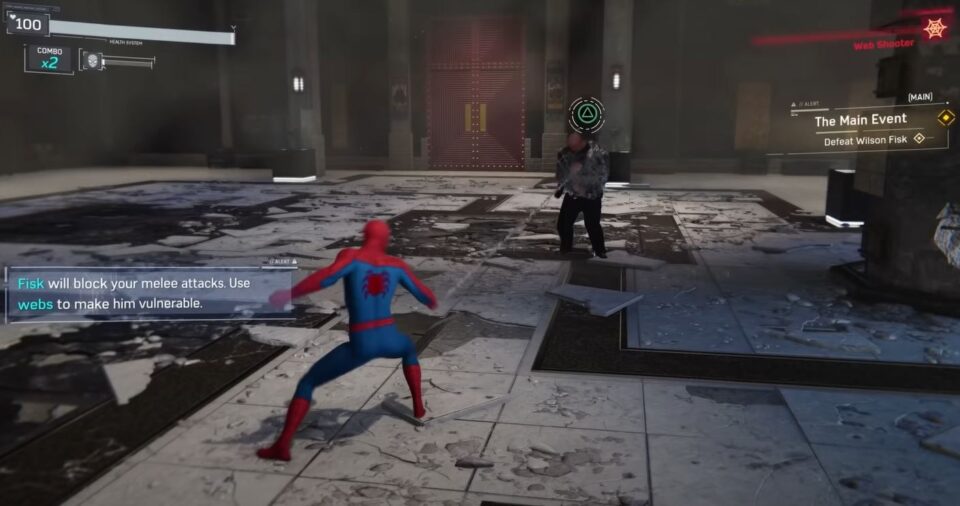 If it’s not fun within the first few minutes of playing a video game, the user is likely to become bored or otherwise disinterested.

To put it bluntly, there is no benefit to creating any interactive product which is high on quality but has a steep learning curve with the user not being rewarded for their time spent using your product until later on during their experience.

“You develop taste before you develop skill. In other words, you’ll know what’s good long before you can make what’s good,” Matt Colvile, the Head of Writing and Design of MCDM Productions, explained. MCDM Productions creates third-party content for the fantasy tabletop role-playing game Dungeons & Dragons, a game estimated to have close to 14 million players around the world with close to 10 million watching people play the game on streaming site Twitch.

Developers stress the importance of training the user how to go about playing the game in as little time as possible and doing so in an engaging and seamless manner.

“Remember, a good game teaches the player what to do, and lets the player do it,” explained a game developer during a Tumblr ask-me-anything session.

“One of the biggest failings in many modern games today is the period of time to fun – that certain amount of time that the player must work through before the game becomes fun,” they added.

This is also the case in online scenarios where random players square off against each other. Not every player will have the same level of skill or knowledge of the game.

As American game designer Ben Brode noted in 2018, by designing the matching algorithm so that it minimises the time it takes to match a player with another player while maximising the likelihood that the two players will be evenly matched, the time-to-fun metric receives a much welcome boost.

The concept of time-to-fun was also broken down in detail by Jon Lai, a former product designer for both Riot Games and its parent company Tencent.

Lai explained that every single game and mobile application is in competition with each other for your time. Winning you over or losing you to a rival application can occur within a tiny window of time. This makes time-to-fun an invaluable metric for an application developer.

“Top mobile games have a TTF (time-to-fun) of less than 60 seconds,” wrote Lai. A longer TTF increases the risk of users losing interest and moving to social media or a streaming service.

“High utility apps (such as email or online banking) can have high TTF, but shorter is still better. Users are busy!”, Lai added.