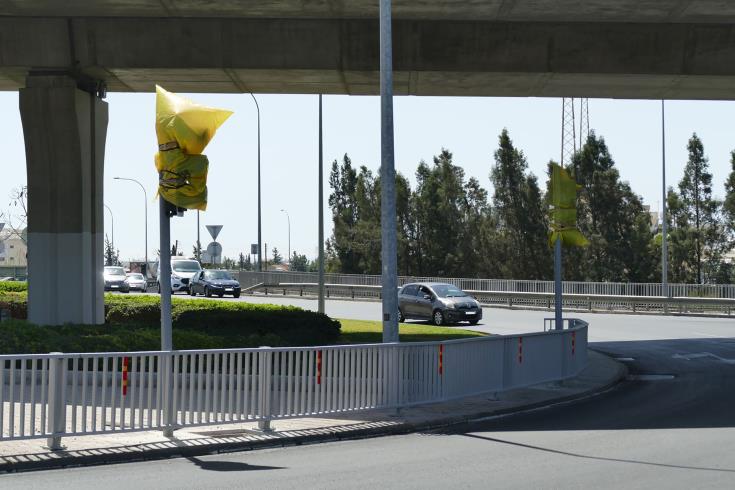 The smart traffic lights installed at the Ayia Fyla roundabout in Limassol were put in operation on Monday noon, in a bid to tackle the traffic congestion in the area.

The light signalling system that has been installed covers the inner lanes around the roundabout as well as those leading towards it from west, east and north.

The system was used for the first time at noon with a police presence to record any problems.

The traffic lights will not operate all the time but according to rush hour and the traffic conditions in the area of the roundabout, by using an intelligent traffic control system.

The transport ministry said that drivers ought to follow the traffic code on traffic lights when the system is on, while the rest of the time they should follow the usual roundabout traffic code.