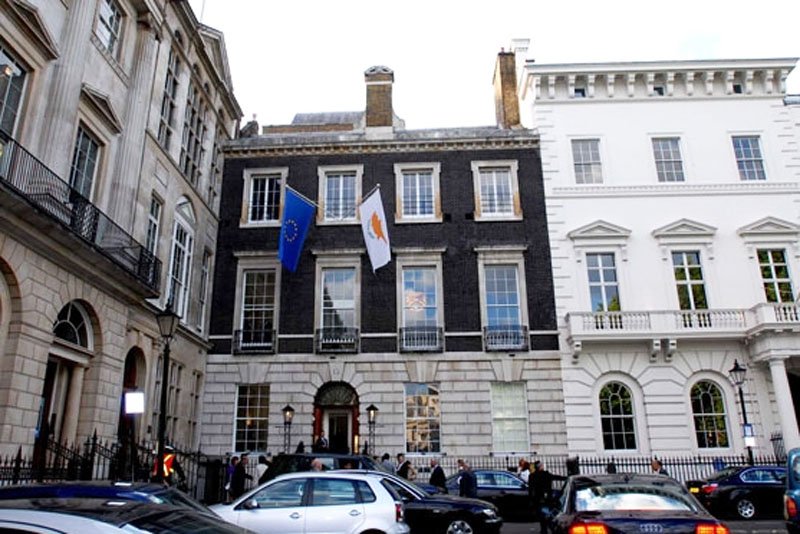 The Audit Office has flagged a series of dodgy financial practices at the foreign ministry, among others homing in on one particular employee who showed up for work for about one-third of his working days while on full pay and allowances.

In a just-released special report on the foreign ministry for 2019, the auditor-general’s office lists a litany of issues, which combined paint a picture of a devil-may-care attitude at several diplomatic missions overseas: no filing of invoice duplicates in many cases; failure to sign certificates of delivery and acceptance of equipment or the cash-on-hand at an embassy during the handover to a new ambassador; wasteful spending on rented premises in New York and elsewhere; and exorbitant allowances paid to senior members of diplomatic missions.

But the report spends a great deal of time on a certain low-level functionary who rose from a clerk to effectively become the press attache at the embassy in Athens.

The man had been appointed to the civil service as a clerk/stenographer, later seconded to the foreign ministry’s Protocol Division. Within a certain period of time, out of 155 working days he showed up at the ministry only on 43 days, producing a doctor’s note for 81 days. He was away on ‘rest leave’ for six days, and absent from work without justification for 25 days.

According to the report, once informed of his duties, the functionary said he did not wish to work at the Protocol Division, requesting a transfer to a diplomatic mission.

Earlier the same individual had been seconded to the foreign ministry’s permanent representation in Geneva, with the consent of both the foreign and finance ministries. There, he managed to get a raise on his general overseas allowance from 54 per cent to 68 per cent, and then 70 per cent on the grounds that he held a university degree.

His seconding to Geneva was terminated prematurely, and by his own choosing he was posted to the Cypriot embassy in Athens – for three years plus one – even though the foreign ministry in Nicosia could not substantiate the need for that seconding.

In Athens he served as an informal press attache for the embassy, got a special monthly allowance of €136 on top of the general overseas allowance, while correspondence showed he was underworked for a considerable duration of his stint there.

In addition to his salary, he received annual allowances amounting to €75,360.

The seconding to Athens was likewise terminated early, and he was back in Geneva from February 2016 to February 2018.

The Audit Office notes that it seems some of these positions were custom-made for the individual in question.

Regarding his unjustified absence from work, and his refusal to carry out duties assigned, the cabinet in July 2019 gave the green light for a disciplinary probe. The matter reached the attorney-general, who recommended summary disciplinary action.

Elsewhere the auditor-general’s report addresses financial irregularities at diplomatic missions, such as failure to systematically monitor revenue arrears at certain honourary consulates, in some cases the consulates being owed money for 15 years.

On the New York building housing the Cypriot embassy, damaged by a fire in April 2018, the report states that ever since staff have been working out of a rented building, costing €1.5 million so far (by end of 2019).

The total amount budgeted for hiring designers and for the repair work is approximately €4 million.

During 2019, €6 million was spent on rent for premises housing embassies and ambassadorial residences, and an additional €145,000 on upkeep expenses.

Moreover, the Audit Office recommended that the foreign ministry reassess, means-test and tweak the education allowance given to staff of diplomatic missions whose children go to school abroad.

Over the past four years the state has paid out about €3 million for this.

In a brief statement shortly after the report’s release, the foreign ministry said they always “take seriously” the auditor-general’s observations “but on many issues we take a different view… and therefore the dialogue on these matters is ongoing.”