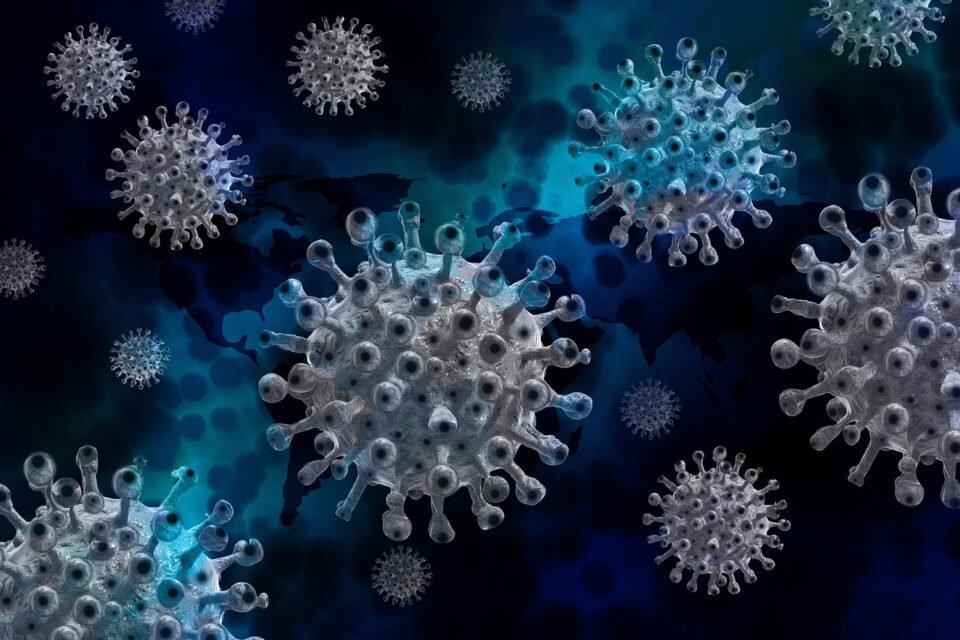 No deaths from Covid were announced on Friday, as 76 new infections were recorded following 41,891 tests, a positivity rate of 0.18 per cent.

According to the health ministry, 45 people were being treated for Covid in hospital, 18 in serious or critical condition.

Since the start of the pandemic in March 2020, 378 people have died from the virus while the number of recorded cases has reached 73,520.

Of the 18 patients in serious or critical condition, 10 are intubated, one is treated in the ICU without intubation and seven in high dependency units.

Of the 76 new cases, 13 concerned close contacts of previously confirmed cases. They were detected among 293 samples.

One infection was among 441 samples tested by private labs and pharmacies using antigen tests.

Forty cases were detected after 34,606 tests conducted as part of the government’s mass screening programme.

In the north, Turkish Cypriots reported one death and 25 new infections after 9,202 tests.

The number of deaths from Covid has reached 35 while cases since March last year stood at 7,720.