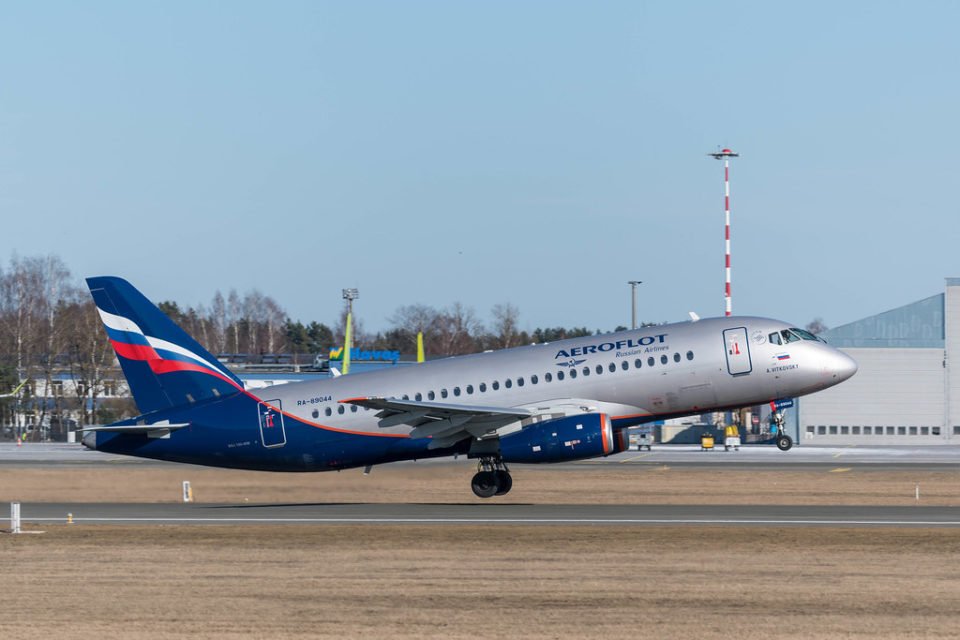 The minister announced that Russia would be resuming scheduled flights to Cyprus at the end of the month through his personal Twitter account.

According to an official announcement issued by the PIO, Zverev participated in a teleconference with Karousos and Perdios on the resumption of scheduled and chartered flights from the Russian federation to Cyprus.

Zverev thanked the Republic of Cyprus for including the Russian Sputnik vaccine on the list of accepted vaccines against the coronavirus, meaning travellers need not undergo a PCR test or self-isolate here.

He referred to the friendly relations between the two countries and expressed the hope that flights to and from Cyprus will return to ‘normal levels’, the announcement said.

Russia is Cyprus’ second largest tourism market and Cyprus is keen to generate business during a particularly difficult time for the sector.

Earlier this month Perdios travelled to Moscow where he briefed the Russian government on the island’s improved Covid-19 data and initiated talks on the restart of chartered flights.

Cyprus, which reopened to the Russian market on April 1, has already welcomed Russian tourists – in May it was the main market with 57,320 arrivals or 57 per cent of the total, but is hoping the start of chartered flights will add momentum.

During the teleconference, Karousos referred to the traditionally excellent relation between the two countries and underlined that Cyprus’ epidemiological situation fully meets the four criteria set by the Russian federation.

Perdios said that the necessary preparatory work has been done and that the tourist industry was ready to welcome Russian tourists. He voiced optimism that there would be a positive decision as regards flights.

“The discussion was held in a positive climate, and it was agreed that a technocratic committee be established to further discuss the specific issue as well as other bilateral matters,” the official announcement said.

Karousos also invited Zverev to Cyprus.  The Russian official accepted the invitation and expressed the hope that there will be a positive decision as regards flights from the competent Russian authorities next week.