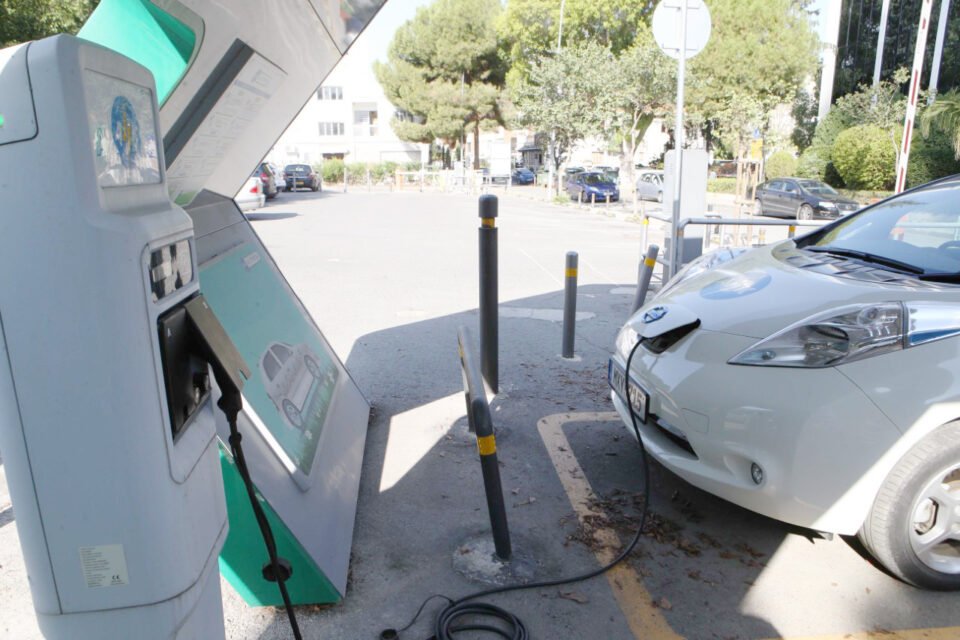 Cyprus hopes to tap some €1.2 billion from the EU’s Resilience and Recovery Facility, in exchange for which it pledges to implement a series of reforms. But it’s a race against time, and with a great deal hanging on parliament’s assent, a question mark hangs over whether the island will meet its deadlines in order to cash in.

The government submitted its national resilience and recovery plan to the European Commission on May 17 this year. The Commission is currently assessing the plan, which is expected to get the nod from the EU’s Council of Ministers by the end of July.

There’s a great deal at stake – €1.23 billion to be exact, of which €1 billion will come in the form of grants, the rest from loans.

The some €230 million in loans are at virtually zero interest rate – the same rate at which the European Commission currently borrows money.

The grants will be repaid over time via Cyprus’ (increased) contributions to the bloc’s budget. Like any other member-state, the island will get 30 years (2027 to 2058) to pay back the entire €1.23 billion amount.

As for the reforms themselves, they have an implementation timeline up to 2025-2026. The proposed reforms are subdivided into areas or modules, but altogether the national plan includes 267 milestones and targets.

According to Giorgos Panteli, permanent secretary at the finance ministry, sometime in the third quarter of this year the EU will funnel to Cyprus around €100 million, in the form of an advance or start-up cash.

The European Commission will review the national plan every six months and, if satisfied, will disburse the grants in installments.

“For instance, after the first €100 million advance, we expect the first installment proper around the end of the second quarter of 2022, say June.”

But the road ahead is no picnic, given the EU’s carrot-and-stick approach to the endeavour.

“If we fail to deliver as promised in any one area of the plan by the designated timeframe, we could risk losing financing for other areas as well, and that’s even if we’ve started working on those other areas,” Panteli stresses.

The legislation for each of these must be passed by the end of the year, and are therefore the most pressing.

On whether Cyprus and its sluggish political system can deliver on these three areas with less than six months to go, Panteli does acknowledge it’s a big ask but doable.

Justice reform, for instance, involves establishing a constitutional court and an appeals court to replace the current supreme court.

Another aspect has to do with clearing the backlog in the courts system, where at any given time thousands of cases are pending.

But the government has already hired, or is in the process of hiring, an extra 26 judges.

Local government reform looks like the tough one, snagged in party politics. This involves consolidating/merging the municipalities, and creating a single licensing authority for properties in each of the six districts. It’s a major shake-up of how things work, and expected to get some more pushback.

As for public administration reform, it aims to introduce a meritocratic system in the hiring and advancement of civil servants, as well as streamline the hiring process in general.

For the A11 pay scale and above (middle management), candidates for promotion to the next pay scale will have to undergo aptitude tests.

Combined, these three modules (justice, local government and public administration) account for just €96 million, or 7.8 per cent of the total €1.23 billion national plan.

Arguably, the ‘big ones’ come later – especially the transition to a ‘green economy’, costed at approximately €450 million.

The green economy represents the largest single chunk of the national plan, by far. The second largest pillar is ‘digital transformation’ – budgeted at around €280 million.

On the green economy module, Panteli explains it will promote renewables programmes, electric vehicles, infrastructure for the storage of energy generated by renewables, and rendering the Transmission System Operator a truly autonomous entity.

According to a finance ministry Powerpoint presentation of the national plan, the module titled ‘Climate neutrality, energy efficiency and penetration of renewables’ includes the EuroAsia Interconnector – a subsea cable linking Cyprus, Greece and Israel and aiming to end the island’s energy isolation.

The legislation for the ‘green’ module of the national plan must be passed within 2022.

As for the ‘digital transformation’ module, it involves expanding e-government so that most government services are gradually executed online – such as social insurance and income tax.

Farther down the line, health (beefing up public hospitals and emergency units) will cost some €75 million, and another €150 million will go to spending on welfare programmes and youth employment.

Can it be done, and on schedule? Depends who you ask. But, like Panteli, Marios Mavrides- an MP with the ruling Disy party – appears sanguine on the subject.

Mavrides will be battling for the national plan from his own parapet – the legislature.

Following the recent reshuffle in parliament, the chair of the crucial House finance committee – where many of these bills will be vetted – has gone to junior opposition Diko.

Given Diko’s recent vetoing of the state budget, those committed to the government programme might see that as a worrying development.

However it’s also possible that Diko’s conduct in terms of the state budget amounted to an electioneering ploy ahead of last May’s parliamentary. ballot. With election passions now subsided, the party should be counted on to behave ‘responsibly’ in supporting the recovery and resilience plan.

The main problem lies in that MPs don’t have a great deal of time. The clock is ticking on the three aforementioned areas of reform, and the new committees have yet to begin work in the new parliamentary session.

Also, around July 20 the House goes into summer recess – MPs need a holiday – for about a month. Legislators will be back at their desks in mid to late August.

Still, Mavrides remains upbeat that parliament can pass the government bills on time. Organisationally – time needed to vet the bills in committee, amendments, voting on the House floor – it can be achieved.

“It’s a must, after all. Cyprus cannot not do it. If there is a will, there is a way. We have to remember: all this is for the next generation of Cypriots.”

Asked what might happen if Cyprus botches its pledges to the European Commission and loses out on some or all of the cash from the Recovery and Resilience Facility, the MP said the impact would reverberate beyond leaving the island’s recovery project in disarray.

“Without this money, we’ll have to borrow from the markets at higher rates compared to those we’d get from the European Commission. And meanwhile, our failure to fulfill our targets will send out bad signals to lenders.”

Time constraints aside, there are several moving parts to the whole endeavour. For instance, as Panteli concedes, Cyprus’ increased contributions to the EU’s annual budget presupposes the country will have at least a balanced budget and a consistently growing economy.

The finance ministry’s Powerpoint presentation itself smacks of perhaps unwarranted optimism: citing the University of Cyprus, it forecasts the EU cash will cause Cyprus’ GDP to grow by seven per cent cumulatively over the next five years, and by a cumulative 16.5 per cent over the next 20 years, “delivering 11,000 new high-value jobs.”