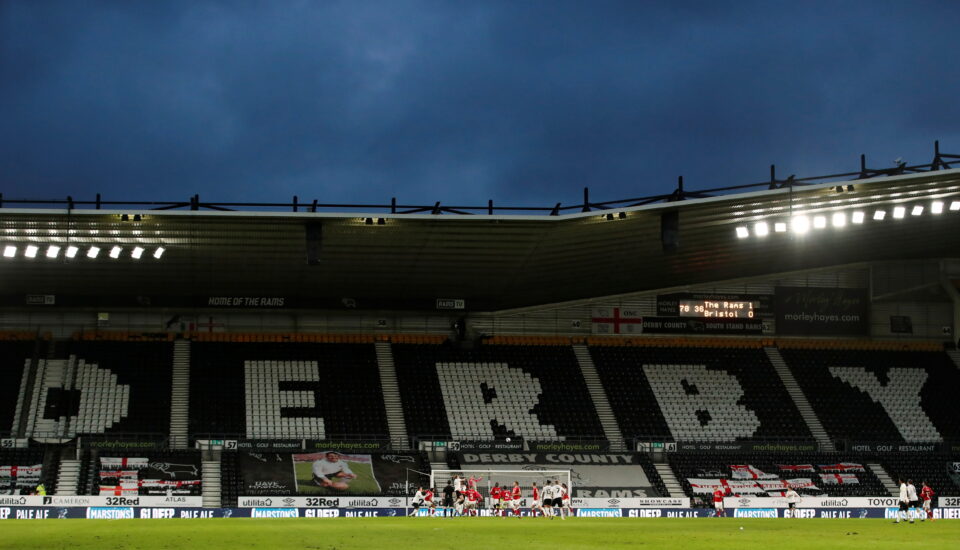 Derby County have been fined 100,000 pounds ($139,670) by an independent disciplinary commission for accounting irregularities but the Championship club have escaped a points deduction, the English Football League (EFL) has announced.

The EFL and Derby have the right to appeal the panel’s decision, meaning the Rams are still at risk of being relegated to League One (third-tier) if the EFL uses the option and calls for a points deduction.

Derby were cleared of financial misconduct last year but the EFL appealed against the decision to a tribunal and in May won the element of the case regarding the amortisation of players’ registrations during their time at the club.

“The Disciplinary Commission has announced that the sanction to be imposed in respect of those breaches is a financial penalty of 100,000 pounds to be paid to the EFL and a reprimand for the club as to its future conduct regarding the preparation of its Annual Accounts,” the EFL said in a statement https://www.efl.com/news/2021/june/-derby-county.

Derby have also been ordered to file restated accounts for the financial years ending June 30 2016, 2017 and 2018 “together with updated profit and sustainability calculations if necessary”, the EFL added.

Derby said they were disappointed that the EFL issued the decision before the disciplinary panel, which is yet to publish its full written reasons for the sanction.

“The club is disappointed that the EFL has not, as is usual, waited until after the publication of the Disciplinary Commission’s reasons,” Derby said in a statement.

“… nor agreed a statement with the club and in addition has chosen to be selective about the decision and present it in a form which omits key dates and details.”

The EFL said it had made an interchangeable fixture list for the 2021-22 season for Derby and Wycombe Wanderers, while the disciplinary process is finalised.

Wayne Rooney’s Derby side finished last season one point above the relegation zone, while third-bottom Wycombe were relegated to League One along with Rotherham United and Sheffield Wednesday.

“The club disputes that a points deduction at any time is appropriate and disputes that it is lawful for the EFL to seek to impose one retrospectively, altering the final league placings after the season has already finished,” Derby added.

Huge emergency operation under way after building collapse in Miami