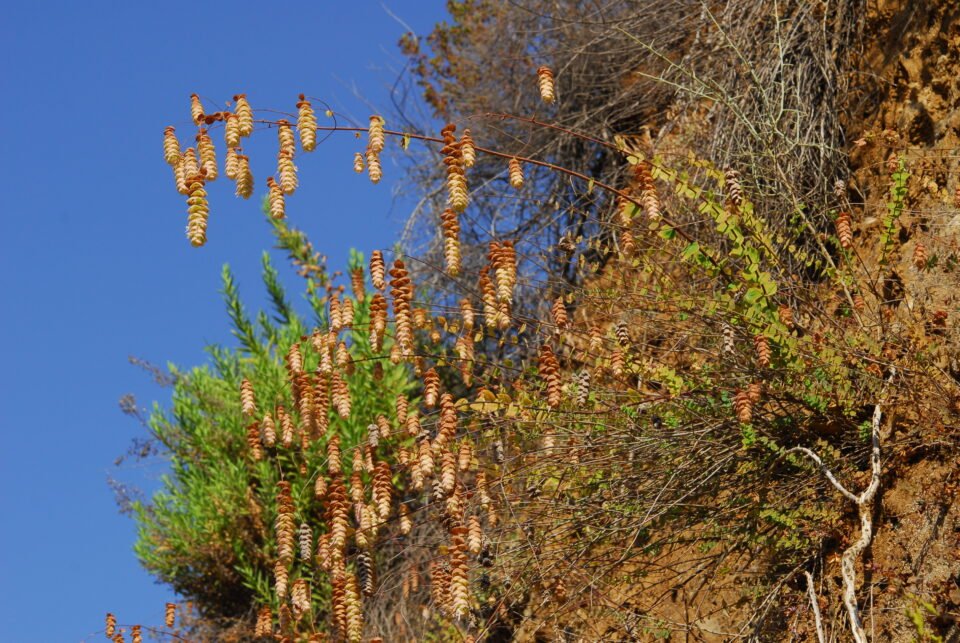 As part of its efforts to educate the public about Cypriot flora, the agriculture ministry chose Origanum cordifolium, a “jewel of the mountains” as its plant of the month for July, with a reminder that the summer months pose a fire risk to endemic plants.

Endemic to Cyprus, the aromatic plant flowers throughout summer and is in full bloom between July and August.

It grows between 40 and 60 centimetres tall, with purplish shoots and heart-shaped leaves that give the species its name, which originates from the Latin words for heart (“cordis”) and leaf (“folium”).

The genus Origanum comprises about 35 species and subspecies found across Europe, the Mediterranean and eastward towards central Asia. The name comes from the Greek words for mountain (“oros”) and beauty, brilliance (“ganos”), suggesting it is a “jewel of the mountains”.

In Cyprus the genus is represented by six endemic species, one of which is Origanum cordifolium.

The shrub is found on moist, shady, rocky slopes near gorges, and usually grows on igneous (volcanic) rocks. 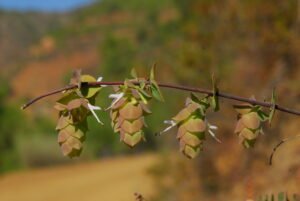 The plant grows in five known spots in the Paphos forest area and the Roudia and Xerou valleys, part of the Natura 2000 network, with a population of about 6,500 flowers.

Along with moufflons, the biggest threat to the plant’s survival are wildfires – according to the Red Data Book of Cypriot Flora which lists it as a Vulnerable species.

For this reason, and in light of the extreme temperatures recorded lately which contributed to a number of wildfires in many parts of the island, the ministry called on the public to be careful and to “contribute to the protection of our forests, rich biodiversity and rare endemic plants during the summer months”.