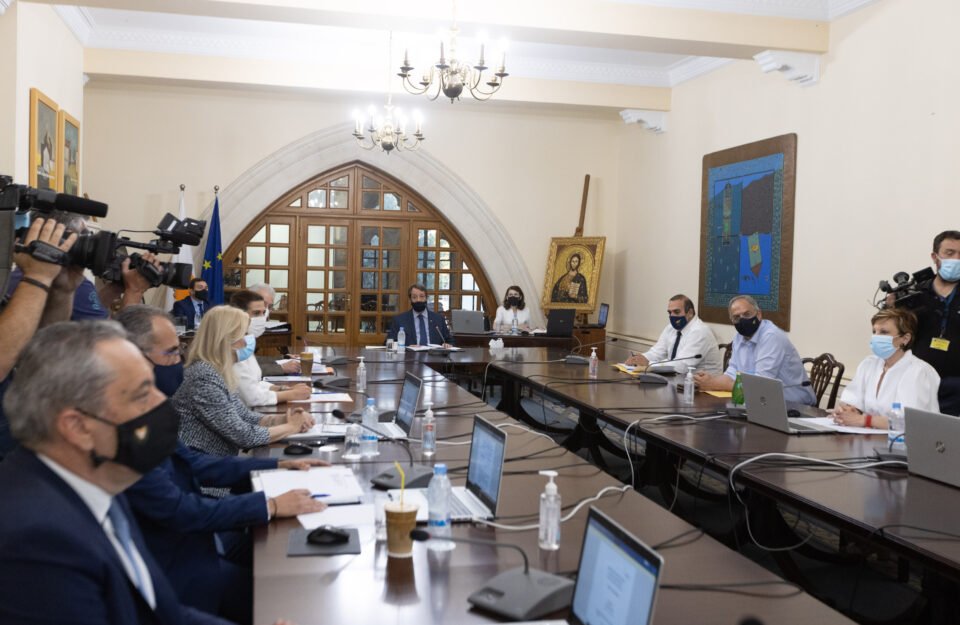 Free rapid tests will be abolished by August 1, the Council of Ministers decided on Friday, also presenting a range of incentives in a bid to boost vaccine take-up, particularly among the young.

The above decision excludes minors aged 12-15 and persons aged 16 and over with serious health problems who are not entitled to be vaccinated.

The first pillar is a range of incentives to boost vaccine take-up, some of which have been on the table since earlier this week.

As expected, a five-day leave will be granted to soldiers who got their jab or have an appointment between July 15 and August 31.

In addition, vaccinated members of the public will be eligible for a holiday allowance if they get vaccinated between July 15 and August 31, with more details coming from the deputy ministry of tourism next week.

Employees in the public and private sector will be entitled to have a day off from work for vaccination, for both doses. The same will apply for parents and guardians accompanying their underage children to their vaccinations.

More incentives might be coming for those between 18 and 30 but they will be announced after the Cabinet’s next meeting, he added.

“Our pursuit remains the protection of public health and the ensuring the proper functioning of the economy and society,” he said.

“We address mainly our young people and we call on them to consider the magnitude of their responsibility. To protect themselves primarily. And then, their family members, their parents, grandparents, our whole society in general,” he added.

Aside from incentives, the Cabinet deemed necessary the tightening of measures in crowded spots and high-risk areas which have been proven instrumental in spreading the virus.

From July 9, a SafePass will be necessary for both indoor and outdoor spaces where more than 20 people at a time gather (such as workplaces, bars, nightclubs, weddings, graduation parties, birthdays etc). If there is no SafePass then a PCR test dating 72 hours prior will be accepted instead. #

As regards football matches, stadiums will be allowed to operate at 50 per cent capacity between July 9 and 20.

Attendees must either have received at least one dose of the vaccine three weeks prior, or have a 72hr old PCR test, or proof they were infected with Covid in the past six months.

Capacity for stadiums, but also cinemas and theatres, will increase to 75 per cent from July 21.

The minister added that from August 1, Cypriots and legal residents of the Republic flying from abroad must follow the protocols applying to all passengers unless they have received at least one dose of the vaccine.

Until now, all Cypriots and legal residents were entitled to a PCR test on arrival, but this will only be available to vaccinated people, and those who can prove they recently recovered from the virus.

This means that those arriving from Orange or Red category countries must present a negative PCR test from the country they are travelling from, dating back 72 hours at most.

All of the above will be supplemented with a more intensive campaign in support of vaccinations, and stricter checks for measure compliance.

In the meantime, a decree by the health minister issued on Wednesday extended the existing measures until midnight July 5.