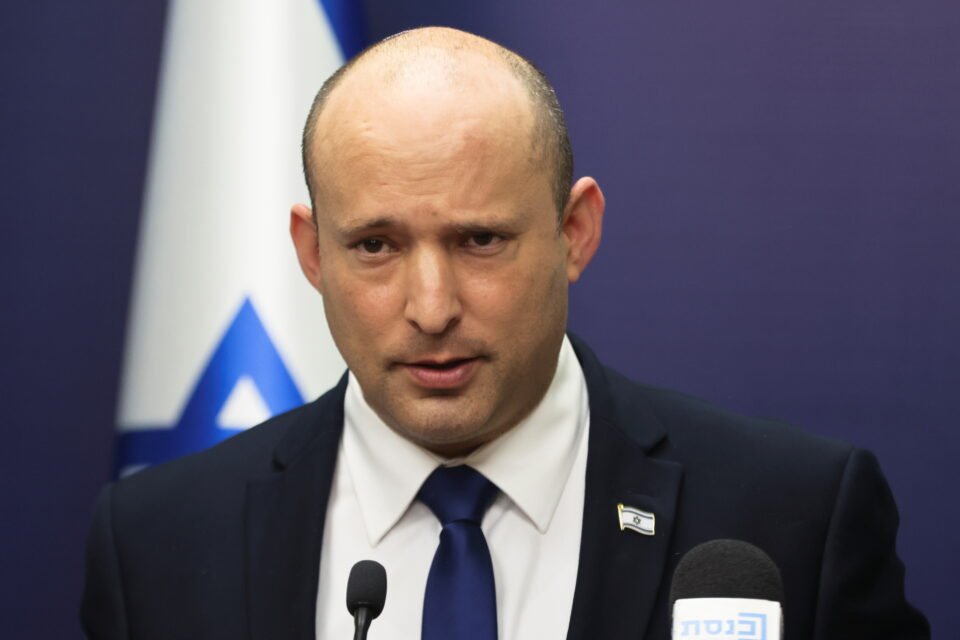 Israel‘s parliament failed on Tuesday to renew a disputed law that bars granting citizenship or residency to Palestinians from the occupied West Bank or Gaza who are married to Israeli citizens, dealing a setback to the new coalition government.

An early-morning vote in the Knesset (parliament) tied at 59-59, short of a simple majority needed to extend the 2003 law, which expires at midnight. Prime Minister Naftali Bennett called the vote “a premeditated, direct blow to national security”.

The vote highlights challenges Bennett, an ultranationalist, has already begun to face managing his ideologically diverse coalition, which was sworn in last month and includes left-wing parties and an Arab Islamist faction.

Two members of the United Arab List abstained from the vote. And, in a bid to embarrass Bennett, former prime minister Benjamin Netanyahu and members of his right-wing Likud party, who had supported the bill in the past, voted against it, joined by one lawmaker from Bennett’s own Yamina faction.

Israel passed the law, a temporary ordinance, during the height of a Palestinian uprising. Most proponents say it helps ensure Israel‘s security, while others say it maintains Israel‘s “Jewish character”. It had been extended annually since 2003.

However, critics say it discriminates against Israel‘s 21% Arab minority – who are Palestinian by heritage, Israeli by citizenship – by barring them from extending citizenship and permanent residency rights to Palestinian spouses. Exceptions are made on a case-by-case basis.

“I have been married for 26 years and have had to renew my temporary residency annually,” said Asmahan Jabali, a Palestinian married to a man from Taybeh, an Arab village in central Israel.

Jabali, who has coordinated advocacy against the law, estimates that tens of thousands of families are in similar situations.

“This is a temporary victory, but it is only the beginning,” she said.

The Knesset could vote again at a future date on extending the citizenship law, though it is unclear when that might happen.

Urging legislators to support the law on Monday, Foreign Minister Yair Lapid said: “It is one of the tools designed to ensure a Jewish majority in the State of Israel.

“Israel is the nation state of the Jewish people, and our goal is to have a Jewish majority,” he said on Twitter, adding that without the law “there would be an increase in Palestinian terrorism”.

Lapid, a centrist, reached a power-sharing deal with Bennett in June to unseat longtime premier Netanyahu. Their 61-member coalition in the 120-seat parliament pledged to focus on socioeconomic issues and avoid sensitive policy choices towards the Palestinians.