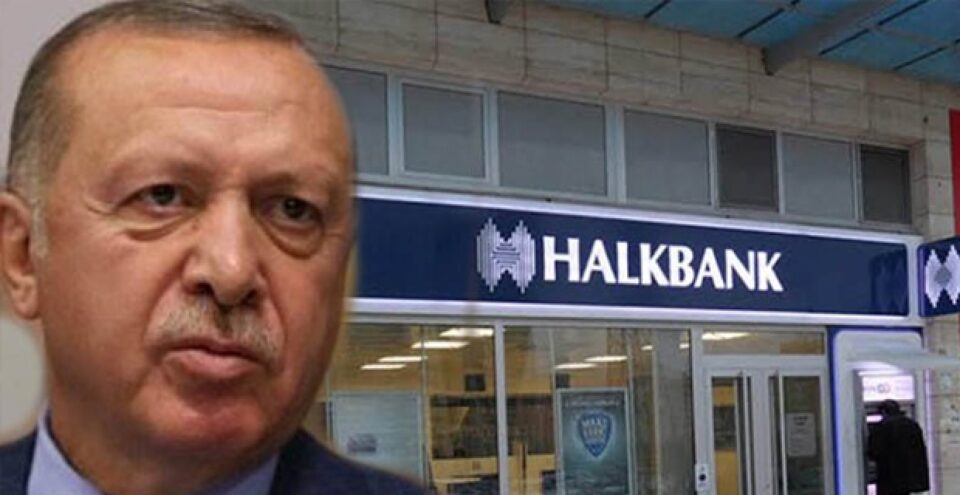 Turkey is considering a fresh capital injection for state banks but they also need a plan to deal with lingering bad debt after the lenders depleted their resources helping Ankara’s battle against Covid-19, senior bankers and government officials say.

Now, authorities want the lenders to be ready for another burst of credit later this year or next to meet pent-up demand from builders and other borrowers, the six sources told Reuters, requesting anonymity.

But their depleted capital requires a boost, especially given they need provisions ahead of an end-September deadline when more soured loans – including from the hard-hit service sectors – will need to be classified as non-performing loans (NPLs).

“The state banks went above and beyond last year financing large projects. There was an excessive use of resources and they need to be strengthened with capital support,” said one official with knowledge of the matter.

“As some past loans are paid back, there will be a need for further credit growth for some sectors of the economy at least for next year,” the person said.

The bankers and officials said, however, no final government decision has been taken on a capital injection, nor has one been made on what to do about the unpaid so-called Stage 2 loans and NPLs, most of which have been lingering on the balance sheets of both private and public lenders since a 2018 currency crisis.

Shifting them to one or more asset management company, or a “bad bank”, remains a leading option, two of the sources said.

A Turkey Wealth Fund official said banks’ capital adequacy ratios “are currently at a good level”, adding the fund “is always ready to support banks if there is a need”.

The fund injected TRY 21 billion ($2.5 billion) of capital into the big three state banks in early 2020, just before their lending shot up by 90 per cent, including low-interest loans meant to ease fallout from the pandemic.

The public lenders are booking losses in the face of high costs and the central bank’s 19 per cent policy rate, which is meant to tackle inflation that is nearly as high.

Halkbank’s (HALKB.IS) overall net profit dropped 93% in the quarter from last year, while Vakifbank (VAKBN.IS) and Ziraat Bank were down 56% and 49% respectively.

They urgently need capital in order to generate another credit expansion later this year or next, said a senior banker.

“It’s not a matter of capital adequacy ratio or liquidity needs. It’s a matter of their ability to boost new loans for growth. That’s why state banks need an urgent capital increase,” the banker said.

Fitch Ratings agency said last month “risks remain high” for the sector due to the rapid loan growth and exposure to sectors like tourism and hospitality, which could compound risks for banks already saddled with bad construction and energy debt.

The 2018 crisis laid bare Turkey’s heavy reliance on cheap foreign credit and put a sharp brake on economic growth until the first quarter of this year, when the economy expanded 7 per cent.

Despite the economic upturn and a low sector NPL ratio of 3.7 per cent, the BDDK bank regulator extended a forbearance period – introduced last year – to Sept. 30, after which many Stage 2 loans must be classified as non-performing.

Banking association data shows “watch list” loans rose by 23 per cent to TRY 370 billion by the end of last year.

“Banks may face a significant increase in provisions for NPLs if the grace period … is not extended again,” said a third banking source.

In an official decree published early on Thursday, the BDDK bank regulator asked banks to prepare a three-year NPL management strategy including resolution units and annual operational plans, in order to reduce them in a reasonable time.

A year ago Ernst & Young submitted to banks a blueprint for an asset management company (AMC) that would house billions of dollars of NPLs and ease the long-simmering problem, though some lenders are cool to the plan.

“It may be possible to resolve these issues through the asset management company. It doesn’t look easy otherwise,” said a second government official. The NPL forbearance “cannot go on forever. We have to face reality.”

The EU will ‘never, ever’ accept a two-state solution in Cyprus