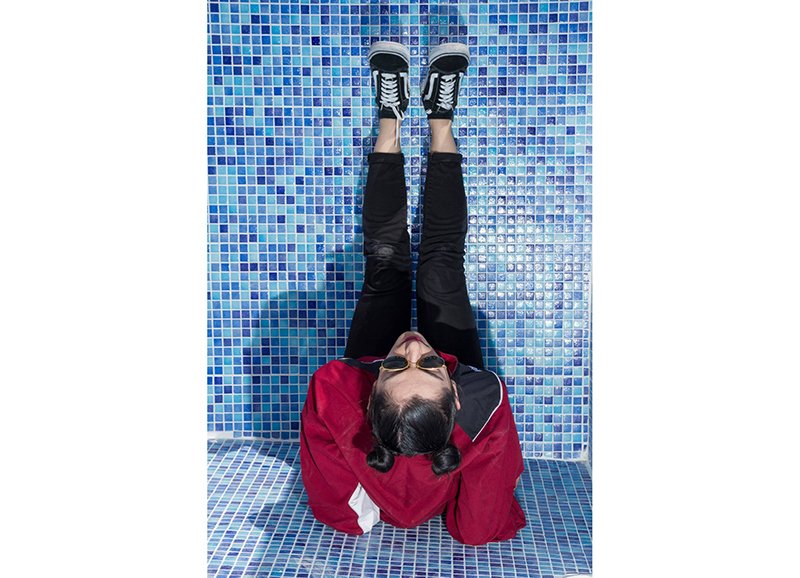 Where do you live?
In Nicosia with roomie and cat.

What did you have for breakfast?
Coffee and……

Best book ever read?
We by Yevgeny Zamyatin, a dystopian literature book. It describes the human conditions under a totalitarian society, how human nature can be suppressed and identities can be constructed. It questions our relationship with nature itself, and how individual growth can emerge when we are in touch with it. It describes the extremes that ‘progress’ can bring, making all chapters food for thought.

What is always in your fridge?
Something sweet.

What music are you listening to in the car at the moment?
Classical

What’s your spirit animal?
The cat. They are both sophisticated and savage, and never lose their personalities.

What are you most proud of?
Seeing my students take it to the next level and knowing that I somehow contributed. I’m also proud of co-founding T.E.A.M Hip Hop Collective centre for all the right reasons.

What movie scene has really stayed with you?
Two of many: Metropolis: Scene where the massive machine looks like it’s breathing, the workers that are in sync with it through movement. The scene intensifies with the music as the machine becomes superior to humans and needs to be fed. The scenography and shots are priceless and everything in the scene is intense and impactful. The Great Dictator: When Charlie Chaplin plays with a beach ball resembling a globe, starts to bounce it around so gracefully, showing a man that wants to rule the world and become God. It stayed with me as it is so ironic in so many ways.

If you could pick anyone at all (alive or dead) to go out for the evening with, who would it be?
Many but perhaps a drink with Salvador Dali would be intriguing.

If you could time travel when/where would you go?
BC – Ancient Egypt

What is your greatest fear?
I am afraid of feeling uninspired

What would you say to your 18-year-old self?
Trust the process & keep connecting the dots.

If the world is ending in 24 hours what would you do?
I wanna say that I’ll dance like there is no tomorrow but I would probably end up overthinking.

Coronavirus: Rules for crossings to be tightened due to ‘dark red’ status

The women who made Cyprus what it is today

Working hard, African food, and the importance of sardines