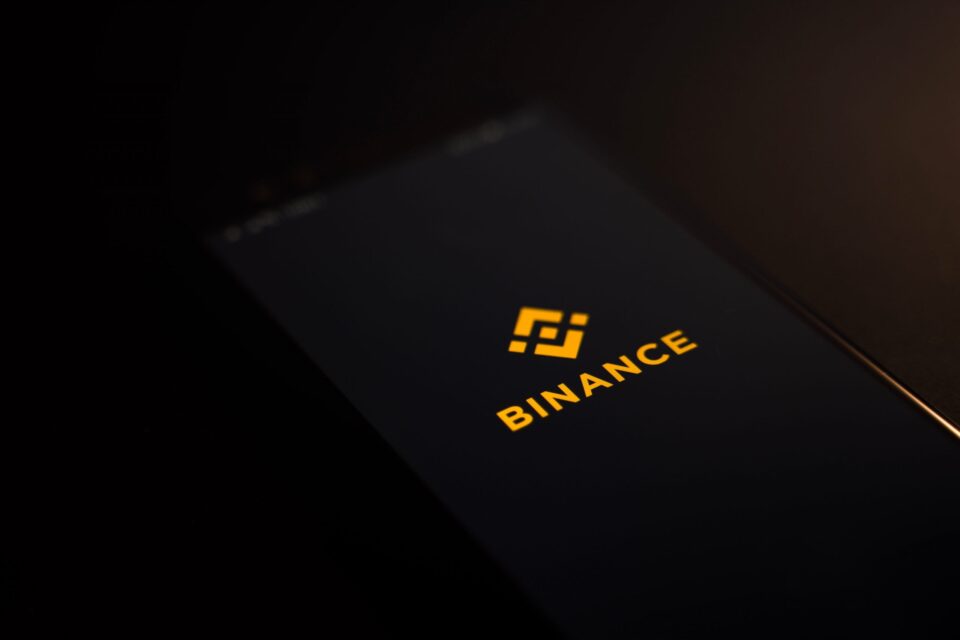 Binance said on Friday it had stopped selling digital tokens linked to shares, as Hong Kong’s financial watchdog became the latest in a string of regulators to crack down on the cryptocurrency exchange platform’s “stock tokens” offerings.

Stock tokens are digital versions of equities pegged to the value of the relevant share. They are usually bought and sold in fractional units, unlike traditional equities.

“Effective immediately, stock tokens are unavailable for purchase on Binance.com,” the exchange said on its website, adding it would cease all support for the products in October.

Global scrutiny of the cryptocurrency sector has grown amid worries over lax consumer protection and the use of digital coins for money laundering, with authorities in recent months zeroing in on Binance, one of the world’s biggest platforms.

Hong Kong’s Securities and Futures Commission (SFC) said after Binance’s move that the exchange was not licensed to carry out regulated activities in the city. Offering stock tokens to the Hong Kong public without authorisation could be an offence it added. read more

“Any person who contravenes a relevant provision may be prosecuted and, if convicted, subject to criminal sanctions,” the SFC said.

A Binance spokesperson declined to comment on the SFC’s move, which came a day after Italian regulators made a similar announcement.

Binance does not currently have exchange operations in Hong Kong and takes its legal obligations seriously, the spokesperson added.

It was not immediately clear whether global regulators have coordinated their moves, which have created unprecedented global pressure on a major cryptocurrency firm.

Later on Friday, Lithuania’s central bank said it had warned Binance about its “unlicensed investment services”. Consumers risk losing all their investments on crypto-asset related services, it said.

Regulators in Britain, Germany, Japan and some other countries have stepped up warnings over Binance, with the United States also reportedly investigating the exchange.

Italy’s market watchdog on Thursday said Binance was not authorised to provide investment services and activities in the country. Its website has offered information in Italian on products including stock tokens. read more

Britain’s Financial Conduct Authority (FCA), which last month said Binance could not carry out regulated activities, declined to comment on whether it had been in contact with other regulators.

The FCA routinely cooperates and shares information with regulators globally on a range of issues, a spokesperson said.

BaFin, the German regulator, said in April that Binance risked being fined for offering stock tokens without publishing an investor prospectus.

Binance users holding stock tokens can sell or hold them over the next 90 days, the exchange said, but will no longer be able to sell or close positions after Oct. 14.

“We believe that shifting our commercial focus to other product offerings will better serve our users, and we are committed to making this transition as straightforward as possible for those affected,” a Binance spokesperson said.