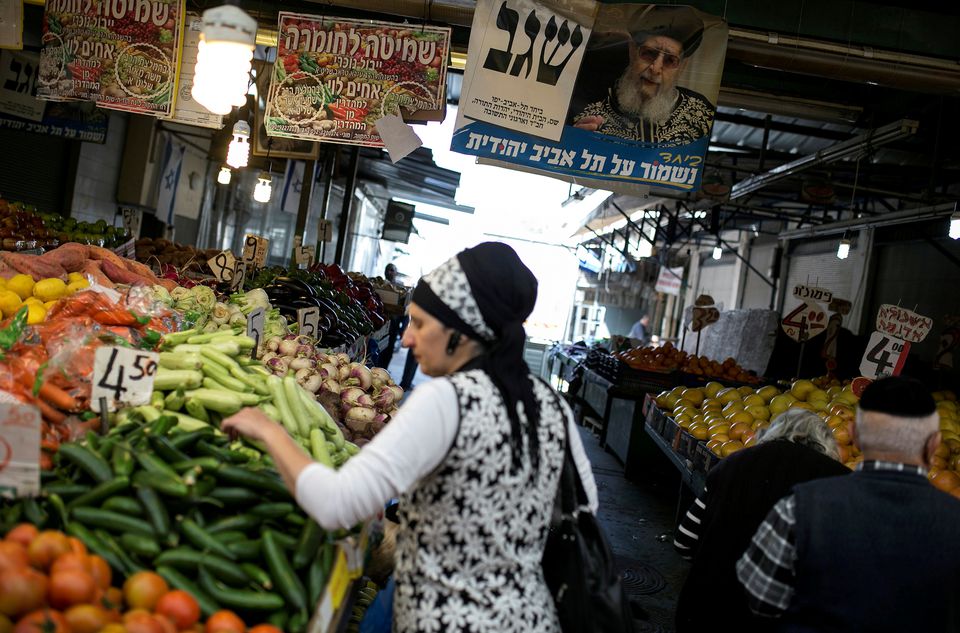 The plan, which includes an aid package of direct and other support to Israeli farmers, is expected to save consumers 2.7 billion shekels ($820 million) a year, the finance and agriculture ministries said in a joint statement.

It will be part of an economic package accompanying the 2021-2022 budget, the first since Benjamin Netanyahu was unseated after 12 years of premiership during which farmers benefited from import barriers and quotas that stoked prices.

Under the plan, taxes would be dropped or reduced on eggs and many other items of fresh produce.

It also includes an easing of regulations on fruit and vegetable imports through the adoption of European standards, and as a result, the ministries expect a significant increase in the range of products offered in Israel.

The latest steps follow another plan announced last week by the government to overhaul Israel’s import policies to cut the cost of consumer goods that are as much as 80 per cent more expensive than Western averages, largely by reducing regulations.