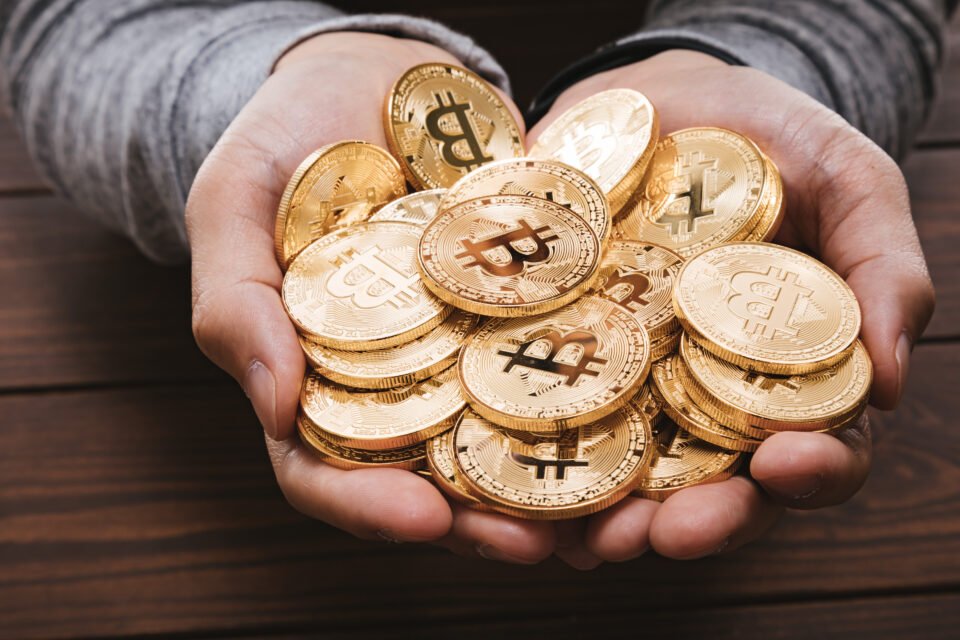 The value of cryptocurrencies has skyrocketed by almost 500% in just the past year. And, bitcoin is leading the race as the most valuable digital currency in the market today. It made headlines in March after its price hit a record high of $61,000. In 2020, bitcoin outperformed nearly all asset classes to become the most valuable financial instrument.

That has convinced many people that bitcoin could be the future currency. However, others are still skeptical that bitcoin has certain qualities that weaken its position as real money. The following article explores bitcoin’s fundamental properties and how it works to determine whether it can be a real currency.

The main characteristics of Bitcoin

Similar to other cryptocurrencies, bitcoin has several unique properties that distinguish it from the traditional fiat currencies. The following are some of its main characteristics.

Unlike paper money that you can touch and feel, bitcoin is digitized and only available online. Although people can trade it in the financial markets and use it to pay for goods and services like cash, bitcoin is only accessible electronically.

Bitcoin is not subject to any government or central banks’ regulations since they do not issue it. There is no single body or entity that regulates bitcoin. Instead, its supply has a limit or cap of 21 million. Bitcoin miners generate new bitcoin by solving complex math puzzles to maintain the scarcity of the reserve. Bitcoin’s decentralization also means it is not subject to taxation or seizures.

Bitcoin also has value, like other currencies. However, there is no government or central bank that can fix its value. The price and value of bitcoin depend entirely on public perception or demand, making it a highly volatile financial instrument. That is why bitcoin traders recommend binary trading options such as Bitcoin Prime, which can effectively predict, analyze and broadcast the market conditions in real-time.

The other attributes of bitcoin also worth noting include divisibility, acceptability, and transferability. Bitcoin is divisible into several smaller units and can be exchanged between users worldwide. Bitcoin can also withstand counterfeit-ability since one cannot use the same bitcoin for two different transactions. That means bitcoin transactions are irreversible.

Bitcoin is a digital currency that serves the same purposes as real money. However, it works differently from conventional fiat currencies. Bitcoin users must first set up an account or bitcoin wallet via their mobile phones, laptop, or computer. That comes with a unique user address and private key for making transactions.

The bitcoin wallet is the safest place to hold your money but, you could also go offline. Nevertheless, you can use your bitcoin reserves to trade, pay for goods and services or acquire investments. As bitcoin’s adoption continues, its usage will expand further beyond the financial realm.

Compared to fiat currency exchanges that require intermediaries, bitcoin transfers rely on blockchain technology that verifies and updates transaction data electronically. The data is encrypted in a digital ledger, only accessible to bitcoin users. That allows them to keep a clear track of all the transactions conducted in bitcoin.

Overall, there are many qualities and uses of bitcoin similar to real money. People now accept it as a store of value and medium of payment in many countries around the globe. El Salvador passed a law that will soon make cryptocurrency a legal tender, and other countries will most likely follow suit. However, there are still concerns that bitcoin’s decentralization and volatility present huge risks, which disapprove of its viability as a real currency.

Yearender: The Year of the Doge? 2021, crypto’s wildest year yet