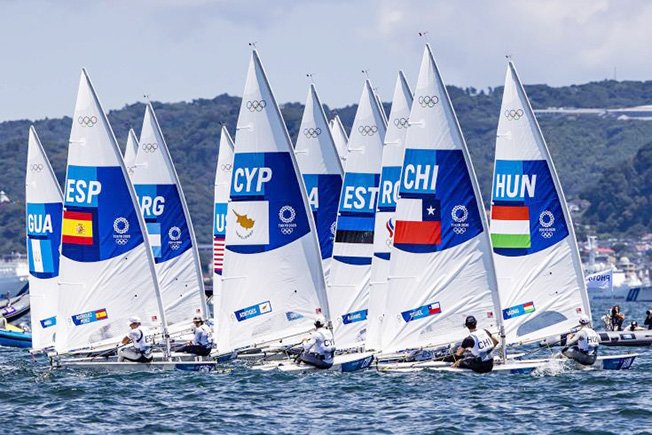 Pavlos Kontides finished in fourth place in the first and only race in the men’s sailing laser competition at the Tokyo Olympics on Sunday.

The race was won by Frenchman Bernaz, with Tapper (Finland) and Tomasgaard (Norway) behind.

The first day of action on the island of Enoshima was generally positive for Cyprus.

Earlier on Sunday, Marilena Makri finished in 20th place in the laser radial.

In the RS:X windsurfing competition, Andreas Kariolou finished 18th, in what is his fifth Games.

It was a difficult first experience for Natasa Lappa in the RS:X women, the Cypriot ending the day in 26th place.