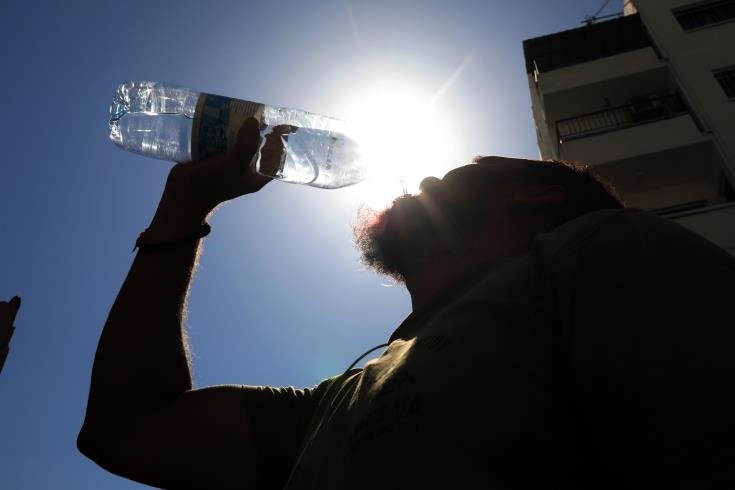 The met office on Monday issued a yellow weather warning over high temperatures.

The warning covers the period between 9pm Monday and 4pm Tuesday. According to the met office, the minimum temperature on Monday evening is expected at around 26 degrees Celsius inland, the southern and eastern coastal areas.

On Tuesday, the temperature is set to rise to 40C inland, 36C on the southeast and east coasts, around 34C on the rest of the coastal areas and 32C in the higher mountainous areas.

No temperature change is expected until Thursday, though Friday is set to be slightly warmer, mainly inland and the mountainous areas.

The highest temperature in Prodromos was 29C.