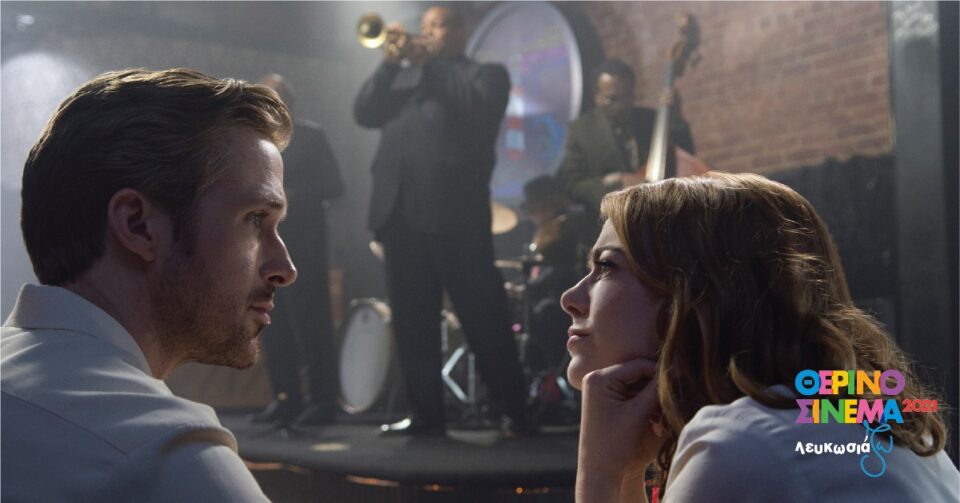 Every summer, LefkosiaZo organises nights of entertainment in Nicosia and this year is no exception. Already up and running and on until September 1, outdoor film screenings will be held at the amphitheatre of Eleftheria Square every Wednesday at 9pm. The next film, on July 28, is six-time Academy Award-winning film La La Land.

Featuring Ryan Gosling and Emma Stone in the roles of a pianist and an actress, the musical reached incredible international success when it was released back in 2016. It’s the kind of film that you will either love or not care for, yet its rave reviews make it a film worth watching. And, this week you can catch the Oscar-winning film for free! The film will be screened in English with Greek subtitles and reservations can be made by calling 96-995603.

August opens with a Greek film about a charming woman who decides to leave her businessman husband for a nightclub owner and former folk singer. But this decision also means leaving the marital home, and she takes with her a million euros. Her husband swears revenge while the underworld of a small provincial town erupts around the illegal couple. The Ballad of a Hollow Heart will screen on August 4 again at the Eleftheria Square Amphitheatre.

More films will follow throughout August including the Italian comedy Three Perfect Daughters on August 11, The Upside on August 25, with Kevin Hart and Nicole Kidman based on the French blockbuster film The Untouchables and finally, Lassie Come Home in its Greek translation.