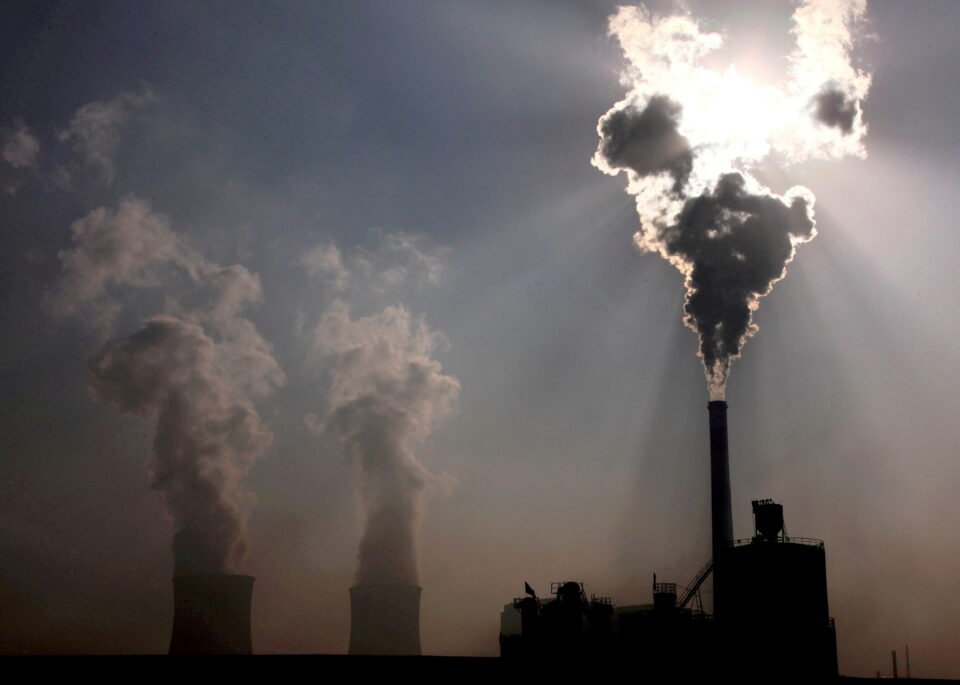 A coal-burning power plant can be seen behind a factory in China's Inner Mongolia Autonomous Region, October 31, 2010. REUTERS/David Gray/File Photo

Climate campaigners voiced frustration a meeting of ministers from the world’s richest countries failed to deliver a deal to phase out coal, but said pledges in the final communique gave hope for a breakthrough in time for UN talks later this year.

The communique was only released at nearly midnight on Friday, hours after the energy and environment ministers finished tense talks, and the full documents were not available until Sunday.

In his closing news conference, Italian Ecological Transition Minister Roberto Cingolani, who chaired the gathering, said negotiations had been exhausting and it had been impossible to agree on all issues.

The sticking points were a target date of 2025 for the complete phase out of fossil fuel subsidies, which some developed countries had sought, and fixing dates to end the international financing of coal projects and to phase out coal power.

After major emitters China and India refused to sign up to both points, Cingolani issued a separate statement asking G20 leaders to seek an accord on them at a summit in October.

Some think tanks said the meeting had improved the chances of significant progress in October, and more importantly at United Nations climate talks, known as COP 26, which take place in Glasgow in November.

They pointed to a commitment by so-far non-compliant nations to present before the COP 26 “ambitious” medium- and long-term plans for cutting emissions, and to a common aim to limit the rise in global temperatures to 1.5 degrees Celsius (2.7°F) above pre-industrial levels.

India, South Africa, and South Korea are among countries who have yet to submit their emission-cutting plans.

“There was real progress from major G20 economies over committing medium and long-term plans and on the acceptance of the 1.5 degree goal,” said Luca Bergamaschi, co-founder of Italian energy and climate think-tank ECCO and an adviser to the Italian government on G20 issues.

“The stage is set for big decisions on coal at the October summit,” he added.

Environmental group Climate Action Network-UK said the G20 communique “crucially acknowledges 1.5 degrees and the need for urgent action this decade, and sets up COP 26 as the moment for delivering on that by setting an intention to communicate ambitious medium term goals by then.”

Oscar Soria, of the US-based online activist network Avaaz, was more downbeat, saying the commitment to aim to cap the temperature rise at 1.5 degrees was positive, “but without new financial commitments that statement is meaningless”.

Similarly, the absence of a date to phase out fossil fuel subsidies hollowed out the apparent progress made in committing to the goal of net zero emissions, he said.

With attention focused on COP 26, Alok Sharma, the British minister who will chair the meeting, expressed disappointment that the G20 had failed to agree on phasing out coal power and overseas coal financing.

“It is frustrating that despite the progress made by some countries, there was no consensus in Naples to confine coal to history,” he said, adding that he hoped for progress on that front at the G20 leaders’ summit in October.