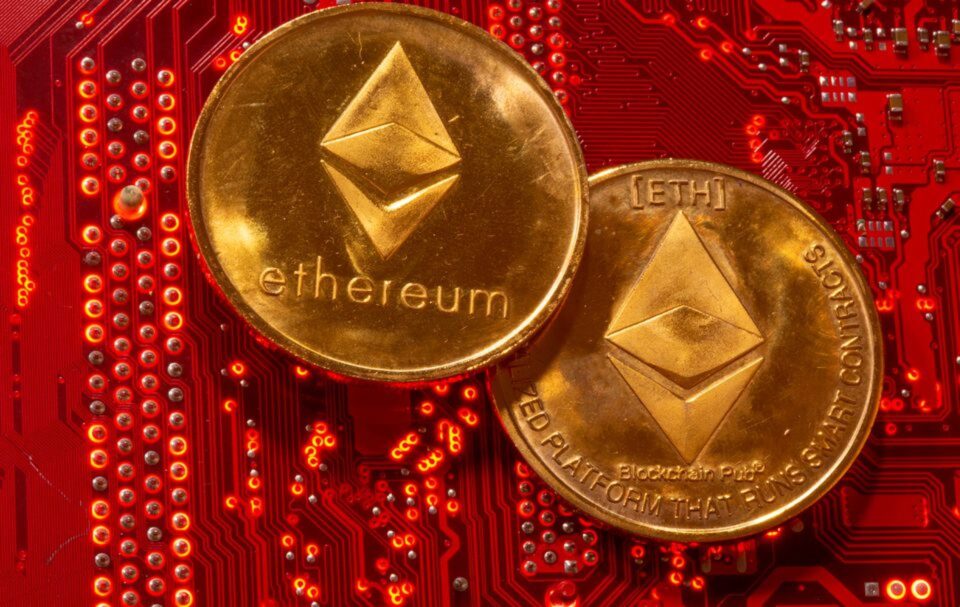 Ethereum, the second-largest blockchain network, is about to undergo a technical adjustment that will significantly alter the way transactions are processed, as well as reduce the supply of the ether token and sharply boost its price.

The scheduled coding revamp will go live on August 4.

The upgrade known as Ethereum Improvement Proposal (EIP) 1559 is similar, analysts said, to a bitcoin “halving” event in which periodic adjustments reduced the supply of bitcoin. Each halving helped propel bitcoin’s price to higher records.

While bitcoin is the preferred store of value in the digital ecosystem, Ethereum has emerged as the leading financial infrastructure, settling over $12 billion of daily transactions, according to a Grayscale report released in February this year.

Andrew Keys, managing partner at DARMA Capital, said ether’s current price has yet to factor in the looming software upgrade.

He estimates that the expected software adjustment next week, coupled with another upgrade in the first quarter of 2022, should “easily quintuple the price of ether” by next year. On Thursday, ether was up 0.6 per cent at $2,312 .

EIP-1559 is a software upgrade that fundamentally changes the way transactions are processed on Ethereum by providing clear pricing on transaction fees in ether paid to miners to validate transactions and “burning” a small amount of those tokens. The burned tokens will be permanently taken out of circulation.

In token burning, miners would typically send the tokens to specialized addresses that have unobtainable private keys. Without access to a private key, no one can use the tokens, putting them outside the circulating supply. By reducing the number of tokens, the currencies that remain in circulation become rarer and more valuable.

Currently, a person or entity trying to send a transaction on the Ethereum network must pay a so-called “gas fee” in ether to miners to process their transactions.

But the exact transaction fee is not clear and market participants say there is no way of knowing the price beforehand.

“First, it introduces a major uncertainty around whether you’ll get your transaction processed in a timely fashion,” he said. “Second, people overpay because they don’t know the clearing price and they bid too much to make sure the transaction is processed.”

EIP-1559 changes this mechanism by setting a “base fee” paid to miners for each transaction, part of which will be burned. Participants can also include an optional “tip” with their base fee to speed up the process, if desired.

Another adjustment, market players said, is doubling the amount of space available in each block. Blockchains like Ethereum settle transactions in batches or blocks. Each block can contain only a certain number of transactions.

There was a bug bounty, which paid people if they found bugs. That has process has been completed.

Bitwise’s Hougan cited estimates that EIP-1599 will reduce ether’s overall inflation rate from roughly 4% a year to 3 per cent. That is about half as large a reduction proportionately seen in bitcoin “halving” events, he said.

The change should make it easier for investors to understand the value of holding ether. Hougan said EIP 1559 should increase transactions on the Ethereum network and raise the use of ether, which will likely help bring a wave of institutional investors into the market.

Anatomy of a Cyprus data centre