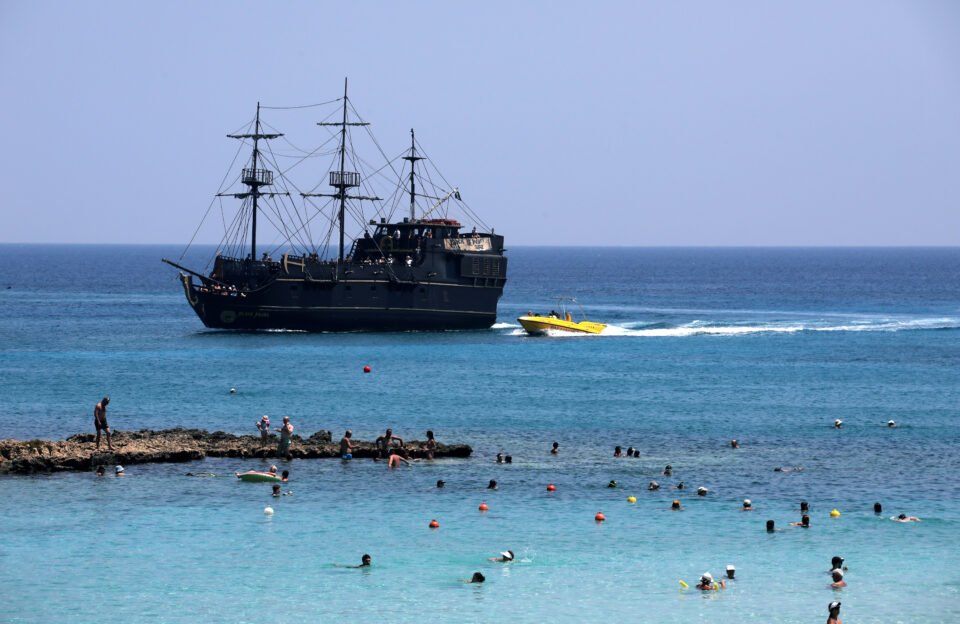 The meteorology department on Tuesday issued another orange weather warning for Wednesday, when temperatures are expected to remain above 40 degrees, as the forestry department warned of a high risk of forest fires.

Cyprus has sweltered for over a week with temperatures above 40C which are set to continue on Wednesday, rising to a peak of 44C inland, 39C along the north coast and 35C in the higher mountainous areas.

A slight drop in temperatures is expected from Thursday which will nevertheless remain well over the seasonal average before gradually dropping to less extreme levels by Saturday.

However temperatures of 40C or higher are set to remain in Nicosia until the end of next week.

Meanwhile, the forestry department said all relevant authorities will remain on red alert for forest fires as the high temperatures facilitate both their ignition and spread.