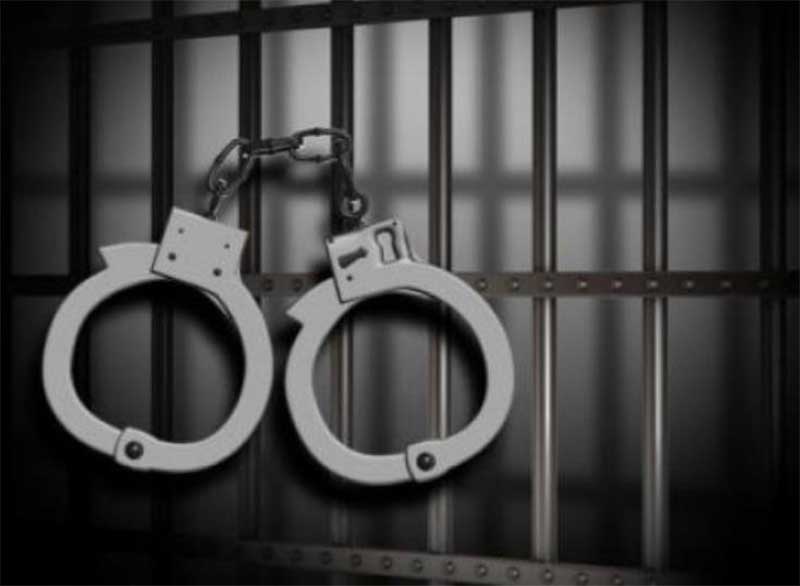 A 39-year-old man who arrived in the country early on Wednesday was arrested on suspicion of sexually assaulting an underage girl 15 years ago.

The man was arrested upon his arrival at the Larnaca international airport around 1.30am on Wednesday in relation to a child molestation case.

The crime took place in Limassol on December 1, 2006, authorities said.

He is expected to appear before the Limassol district court to be remanded later on Wednesday.