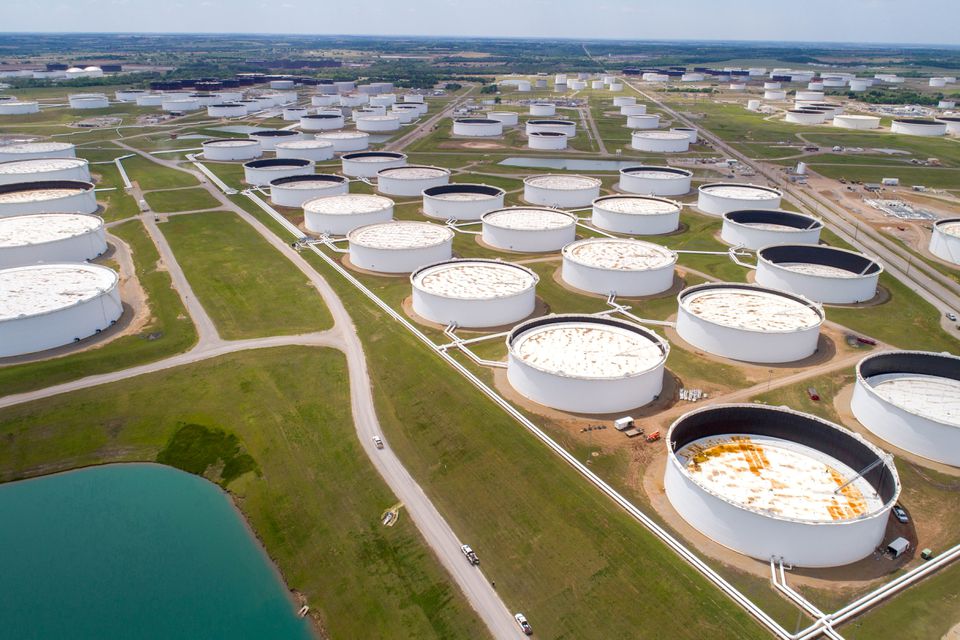 Oil prices rose towards $71 a barrel on Thursday on rising Middle East tensions, while fresh movement restrictions imposed by countries to counter a surge in COVID-19 cases threatened the demand recovery.

US West Texas Intermediate (WTI) crude futures rose 66 cents, or 1 per cent, to $68.81. Both benchmarks fell by more than $2 a barrel on Wednesday.

Israeli jets struck what its military said were rocket launch sites in Lebanon early on Thursday in response to two rockets fired towards Israel from Lebanese territory, in an escalation of cross-border hostilities amid heightened tensions with Iran.

The exchange came after an attack on a tanker off the coast of Oman last Thursday, which Israel blamed on Iran. Two crew members, a Briton and a Romanian, were killed. Iran denied any involvement.

The growing tensions come as nuclear talks between Iran and Western powers that would ease sanctions on Tehran’s oil exports appear to have stalled.

Offsetting the Mideast tensions, concerns over the recovery of global oil demand grew amid a surge in coronavirus cases.

Japan is poised to expand emergency restrictions to more prefectures while China, the world’s second-largest oil consumer, has imposed curbs in some cities and cancelled flights, threatening fuel demand.

“China is now facing its most challenging COVID-19 crisis since the initial outbreak was brought under control,” analysts at consultancy FGE said in a note on Thursday.

In the United States, the world’s biggest oil consumer, COVID-19 cases hit a six-month high with more than 100,000 infections reported on Wednesday, according to a Reuters tally.