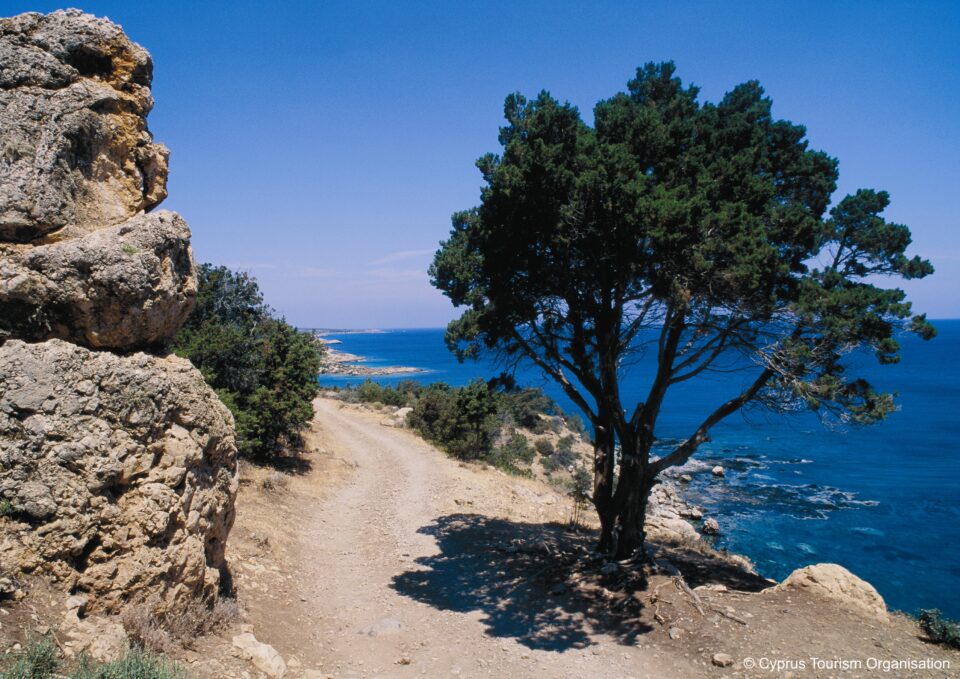 Local authorities and the Green Party on Monday both slammed the government departments responsible for allowing public use of a dangerous road in Akamas, following a fatal traffic accident there over the weekend.

Sebagh Gerald Andre, 59, died on Sunday when the buggy he was in on the road from the Baths of Aphodite to Fontana Amorosa with his daughter, 20, fell off a 150-metre cliff and then into the sea. The young woman is hospitalised in a serious but stable condition.

In relation to the accident, Kalo Chorio community leader Andreas Christodoulou Machimos asked the attorney-general Giorgos Savvides to intervene and assign responsibilities to the state departments and officials responsible for allowing the continued use of the dirt road which hugs the coastline.

He said that local authorities had repeatedly requested work to be carried out on the road and a security rail installed to make the road safer. Instead, none of this happened and officials allowed the dangerous road to be reopened for use, Machimos said.

The Paphos Green Party also condemned the state of the road but for very different reasons. While Machimos wants the road made safer for vehicles, the Greens want it closed.

The road used to be closed with a barrier gate and was available only for animal breeders, the forest department and walkers, Andreas Evlavis of the Paphos Green Party said on Monday.

For years, however, the road has opened, and it has seen increased traffic of four-wheeled motorcycles and buggies.

Evlavis said that the danger of the specific road “is known to all” and that it was “just a matter of time” before another fatal accident happened there.

Works which amounted to “a huge environmental disaster” were carried out in the past to widen the road, without any studies having been carried out beforehand, the Green party representative said.

The works took place following a letter by Machimos to the Agriculture Minister Costas Kadis back in 2018 regarding the dangers that community council workers faced when they had to clean rubbish from the Fontana Amorosa and Blue Lagoon areas.

Five accidents involving four-wheeled motorcycles and three with cars had taken place in Akamas between April 28 and October 20 that year, the community leader had said.

The Green party highlighted the environmental impact of the arbitrary use of four-wheeled motorbikes and buggies in the Akamas and reiterated the need to implement an Akamas management plan to protect the area before planning for its development.

Meanwhile, Polis Chrysochous police station in collaboration with Paphos traffic police are investigating the exact causes of the fatal accident.