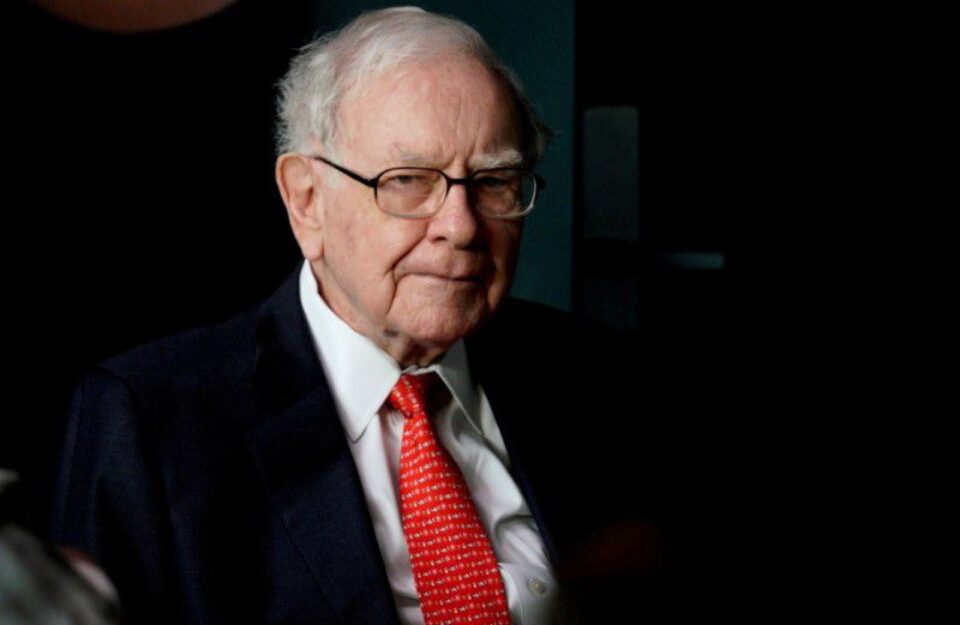 Warren Buffett’s Berkshire Hathaway Inc (BRKa.N) on Saturday said many of its businesses are enjoying strong recoveries from the early depths of the coronavirus pandemic, fueling rebounds in profits and revenue.

The company Buffett has run since 1965 also signaled the billionaire’s confidence in its future by repurchasing $6 billion of its own shares in the second quarter, even as its stock price regularly set new highs.

But now, Berkshire said its BNSF railroad, namesake auto dealership and housing units are among many businesses seeing “significant” recoveries despite supply chain disruptions and higher costs, with earnings and revenue in some instances topping pre-pandemic levels.

Another sign of improvement was Berkshire’s decision not to repeat a caution in its previous quarterly results that other operating units still faced adverse effects from the pandemic.

Net income rose 7 per cent to $28.1 billion, or $18,488 per Class A share, bolstered by unrealized gains in Berkshire’s $192 billion of investments in Apple Inc (AAPL.O), Bank of America Corp (BAC.N) and American Express Corp (AXP.N).

Revenue jumped 22 per cent to $69.1 billion. Berkshire also owns such businesses as the Geico auto insurer and See’s Candies.

Many U.S. companies have improved results as the economy rebounds.

The second quarter was also notable for Buffett’s revealing that if he were to step down, Berkshire’s next chief executive would be Greg Abel, a vice chairman overseeing Berkshire’s non-insurance businesses. Buffett turns 91 on Aug. 30.

Berkshire’s buybacks, including at least $1.7 billion in July when its share count declined further, boosted total share repurchases to about $39 billion since the end of 2019.
Buffett has aggressively repurchased Berkshire shares as high stock market valuations and the growth of special purpose acquisition companies, which take private companies public, make buying whole companies appear too costly.

“It’s a killer,” Buffett said at Berkshire’s annual meeting on May 1, referring to SPACs. read more

Valuations may have also played a role in Berkshire’s selling $1.1 billion more stocks than it bought in the quarter.

The net selling is one reason Berkshire ended June with $144.1 billion of cash and equivalents, despite the buybacks.

“It’s very clear they’re having difficulty deploying capital in public markets,” Shanahan said. “Given the valuation of the stock, we should expect Berkshire’s buybacks to be the preferred source of capital deployment.”

BNSF’s profit surged 34 per cent to $1.52 billion, as retailers replenished inventories and demand swelled for building products, grain and coal.

Berkshire also said revenue fell 9 per cent at Precision Castparts, the aircraft and industrial parts maker it wrote down by $9.8 billion in 2020 as airlines slashed plane orders. It said a big rebound is not likely soon because customers have enough parts.

Euro drops to new low against dollar and pound

European inflation expected at 2.2%, but analysts say no risk