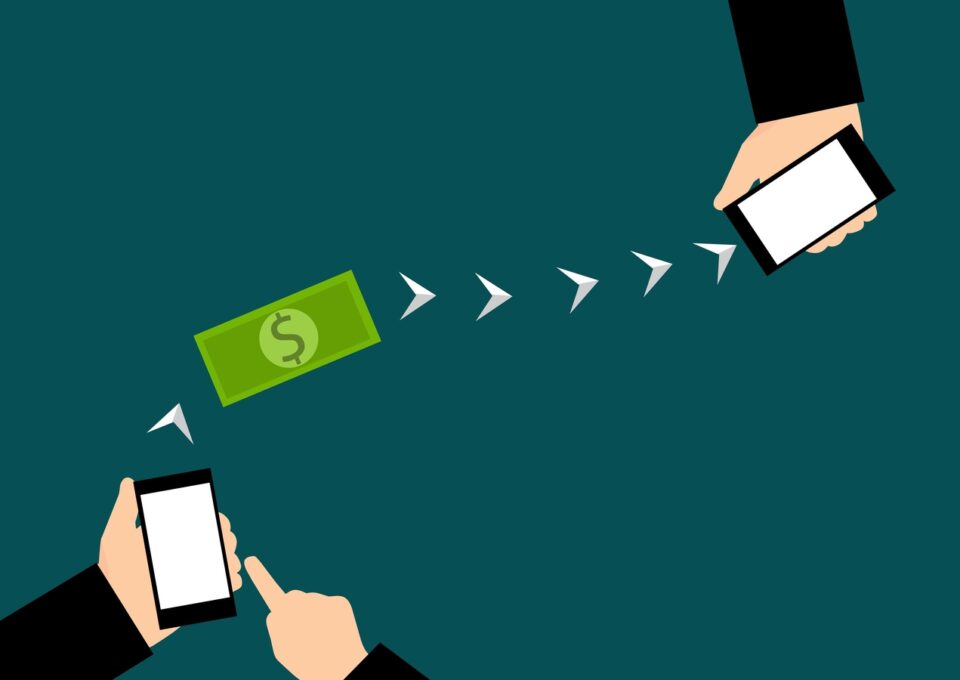 The Covid-19 pandemic has accelerated the move to cashless payments, a study shows.

“Between 2009 and 2014 the total value of cash-free transactions worldwide increased by almost half, from £269 billion to £389.7 billion,” business site Raconteur reported referring to the Capgemini report.

Insider website Upgraded Points further notes how the pandemic led to an increase in cashless transactions, with the numbers supporting this trend both in the United Kingdom and the United States.

“The numbers really emphasise that. The Bank of England highlights how, in the UK, there has been a sharp downturn in the amount of coins being circulated during the pandemic,” the site says, explaining that ATM withdrawals fell to a new low of £1.1 billion during the previous year, a whopping £0.9 billion less than in 2019.

Moreover, the total amount of sales that took place online represented 28 per cent of all sales, a 9 per cent increase year on year. The cash volume being used by consumers also decreased, with an approximately 60 per cent drop year-on year.

An interesting statistic is that, though cash circulation has increased in countries like the UK and the US, cash usage has dropped.

According to the Federal Reserve Bank of San Francisco, the explanation behind this statistical anomaly is attributed to the increased amounts in cash that people now store at home, hinting at the possibility of an increased hesitancy to spend it or use it in daily transactions.

“While this is not necessarily a deliberate avoidance of cash usage, it implies people are not spending their extra cash holdings,” the report added.

The report also noted a few interesting figures about the behaviour of consumers in regard to cash. It showed that around 28 per cent of people said they were avoiding the use of cash in transactions, they also said that they continued to store more of it during the pandemic.

In the European Union, a similar story has played out, with an European Central Bank report from September of 2020 noting that cashless transactions increased by 8.1 per cent in 2019, bringing the total figure to 98 billion transactions worth €162.1 trillion in total.