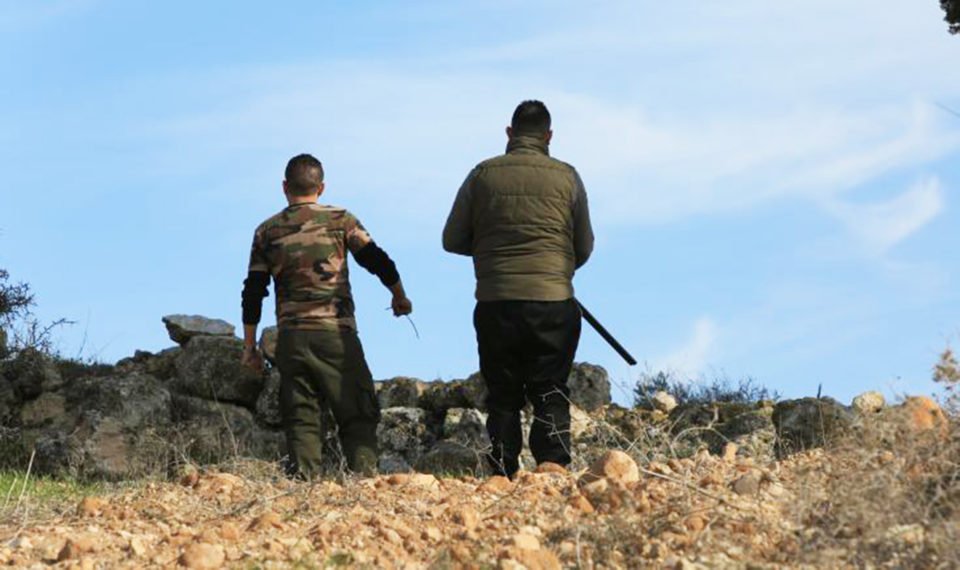 Firearm permits should have an expiration date and their criteria should be reviewed, Law Commissioner Louiza Zannetou said Thursday, a day after a 58-year-old man shot and killed his neighbour and injured his father during a fight.

In a tweet, Zannetou said one more life was violently taken with a shotgun used for hunting.

“Permits should have an expiration date and the criteria by which they were issued should be reviewed,” she said. “Many things change concerning the holder and their ability with time.”

In Cyprus, a firearms permit is forever although the chief of police can revoke it at any time for reasons of public interest.

To secure one, an applicant must be over 18 and must not be considered dangerous to himself and public order or safety according to a court decision or a state medical council.

Also, they must not have been convicted of any of the following: murder or attempted murder, homicide, rape, kidnap, arson, treason, robbery, incitement to sedition and membership of an unlawful association, importation, possession, manufacture, storage, or transfer of explosives, attempt to destroy property with the use of explosives, illegal possession, use or possession with intent to supply to controlled drugs or psychotropic substances, or any other offence added by the cabinet.

They must also not have been certified legally insane.