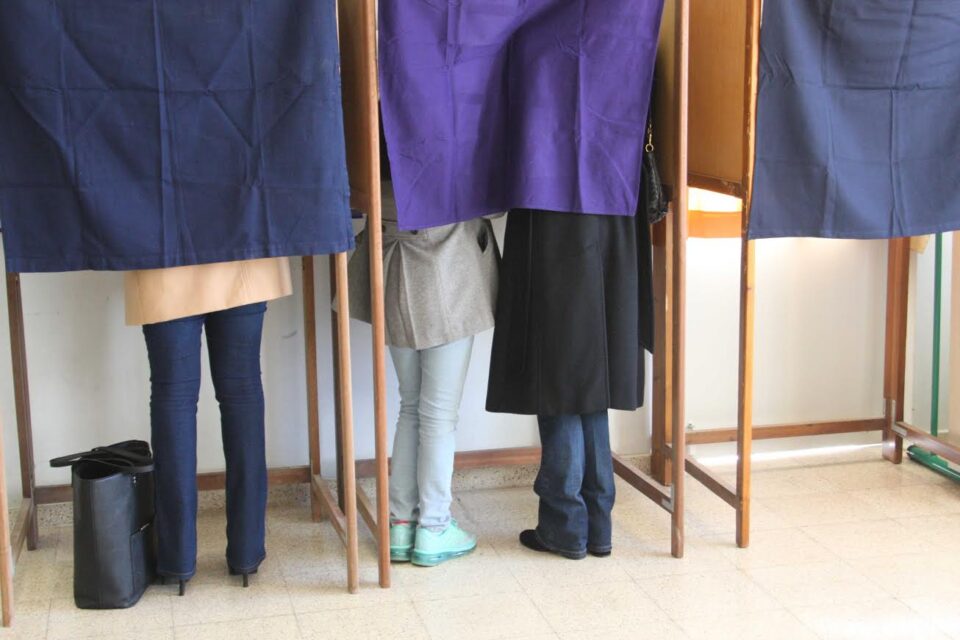 The British High Commission has stressed the need for UK nationals to continue to vote and be eligible to stand as candidates in local elections and was awaiting clarification on the matter from the Cypriot government, as reports suggested they would lose their right due to Brexit.

The BHC was responding to a report in daily Phileleftheros suggesting British expats in Cyprus would lose their rights after Brexit.

The paper said there were thoughts initially of seeking a way to resolve the matter in a positive manner, but it appears it could not be done.

Citing a Legal Service opinion, the paper said British nationals could not be exempted since that would create a precedent for all third-country nationals living on the island such as Russians and Chinese.

The BHC said it has not been informed that UK nationals would lose their eligibility to vote and stand in local elections, “and we await clarification from the government of Cyprus.”

In a written statement, the BHC said it had raised the matter a number of times, including at ministerial level.

“We consider it of upmost importance that UK nationals continue to be eligible to vote and stand in Cypriot local elections – the same right that Cypriot nationals enjoy in the UK.”

An estimated 60,000 British expats live in the Republic.

Our View: Hotels, like all businesses, will have to adapt to new realities