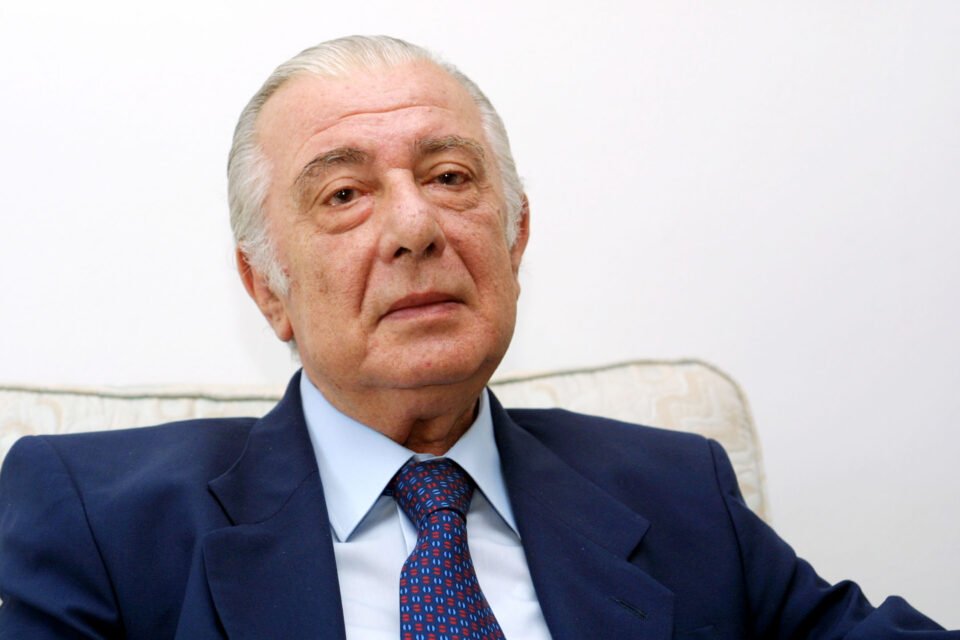 When it comes to naming streets, we would expect them given in memory of people who have universal acceptance, those whom history over time has judged and justly and objectively placed in the pantheon of benefactors of a state or district.

Consequently, paying tribute to personalities or historic events should echo the approval of the majority of citizens so that no doubts are raised and accepting the naming decision by a municipal authority is straightforward. Taking these criteria into account, we cannot say that Nicosia municipality acted impeccably with regard to the renaming of avenues and streets which admittedly is not an easy job. Because of space I will deal with just two cases of provocative renaming.

Arguably, the most unfortunate renaming was that of Santaroza avenue, which became Spyros Kyprianou avenue. To avoid any misunderstanding, I have no objection to the naming of an avenue or street after the second president of Cyprus, but I object to the replacing of the name Santaroza, which displays great ingratitude to a great philhellene – probably the greatest of all – who went to Greece in 1824 and sacrificed his life fighting the Turks. In short, Count Santore di Santaroza gave up his life for freedom, for Greece.

There are two possible explanations for this renaming – either the municipal councilors that took this decision were ignorant about our history or political party expedience prevailed. Whatever the reason, though, the decision was shocking.

Another glaring renaming is that of Kaningos street (a Greek version of the name Canning), near Diagorou Avenue in Nicosia, to Pantelis Katelaris Street. Katelaris, for those who do not know, was an Eoka fighter who was killed in 1958 after the bomb he was trying to make exploded. The renaming was unnecessary as the name ‘Katelaris’ could have been given to another street.

By this decision, Nicosia municipality in effect has disparaged another great philhellene. George Canning, who became prime minister of Britain in 1827, was one of the most important supporters of Greece’s independence. Canning sought to change the stance of the Great Powers towards Greece in the first years of the Greek revolution because they were opposed to changing the status of the Ottoman empire. It was thanks to his plan and intervention that the way was paved for the signing of the first agreement for the independence of the Greek state. Without a doubt, his philhellenic stance and actions were vital to the struggle for the liberation of Greece, and it would be no exaggeration for someone to claim that without Canning Greece might not exist today as an independent state. It is no accident that one of Athens’ most central squares is known as the Plateia Kaningos.

But if there is a renaming that is urgently needed, not just in Nicosia but in all the towns, it is that of Grivas Dighenis avenue. The name of this busy artery of the capital conjures up negative links – fascism, crime, dictatorship, Eoka B. Legally speaking, this avenue should have been renamed a while ago not just in order to cut off the nightmarish links but also to spare us international embarrassment.

Many foreign visitors to Cyprus, especially academics, know that Grivas was in alliance with the Security Battalions of the Germans during WWII, that he was the leader of criminal Eoka B and that he fought against the Cyprus Republic. For these reasons, they get a shock when they see central arteries of the road network with his name. Imagine how Cypriots would feel if they visited Athens and saw that a central avenue was named after the executioner of Cyprus, Demetris Ioannides. How could there ever be a Mussolini Square in Rome or for Brandenburg Gate in Berlin to be renamed Hitler Gate?

If we view historical events with objectivity and without sentiment, the armed struggle of Eoka for enosis caused endless ills which culminated in the Turkish invasion. In retrospect, it could be said that no good came out of the struggle. If our objective from the start was independence and not enosis we could have achieved it without Grivas’ armed struggle, just as 72 other British colonies had done.

But even if we assume, for the sake of discussion, that Grivas had achieved great things during the 1955-’59 period it does not mean that his crimes as leader of Eoka B can be written off. In no country is there a criminal code which acquits criminals because of their prior honest and glorious life. Incidentally, Al Capone, one of the most notorious gangsters in American history turned out to be great benefactor during America’s Great Depression between 1929 and 1934, as the chain of restaurants under his control offered free food to the poor and the unemployed. It would be an act of futility, however, to search the street map of Chicago, where the gangster lived, to find a small avenue or even a side-street named ‘Al Capone’.

The conclusion is disheartening. We are setting a world precedent, by debunking the giants of freedom while at the same time paying tribute to men that contributed to the betrayal of our country.

Chelsea, Man Utd and Liverpool off to flying starts

Our View: We need firefighting aircraft not military helicopters