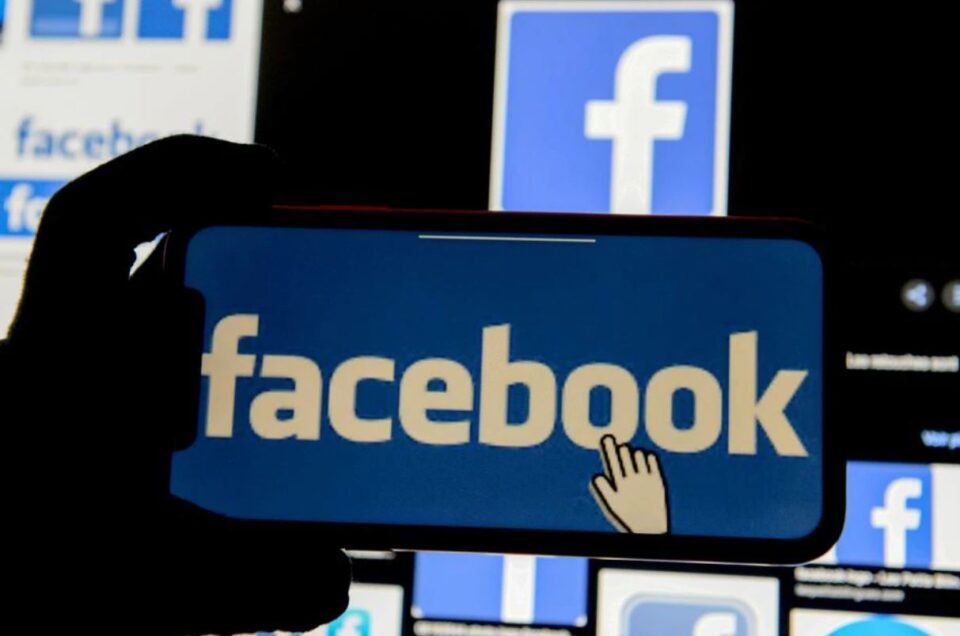 Two men from Limassol, aged 45 and 32 were the first suspects identified in relation to a fake post on social media, the police cybercrime unit said on Saturday.

The case is believed to be linked to the post that claimed a 12-year-old child had died in Limassol a day after receiving a Covid jab, which was swiftly denied by health officials.

The two suspects were identified from testimonies on Friday afternoon, according to police.

Both men were brought in for questioning, while the cybercrime unit obtained a search warrant for the 45-year-old suspect’s house after a testimony pointed towards his involvement in the case, where they seized a mobile phone.

Both suspects admitted to their involvement and the 45-year-old was charged in writing and will appear in court at a later date.

The joy of making and eating a plate of pasta