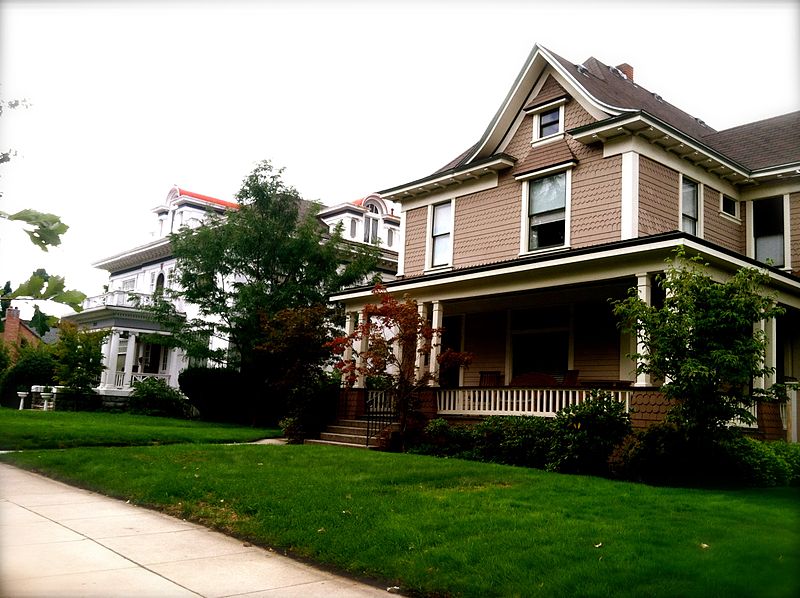 Home prices in Boise, Idaho increased by a whopping 72%. since 2017

Homeowners who bought a home in the top 10 metropolitan US housing markets, may now own a home that is worth 50% or more than what they paid for just a few years ago.

Zillow’s Market Pulse Report shows that there here has been an increase in applications for FHA loans, which tend to be an attractive option for many first-time home buyers. Realtor.com indicates that the median sales price of a home in the top 10 US housing markets has climbed an average of 57% since 2017. This article will list the top 10 housing markets and explore their possible future effects on real estate and the economy.

The average climb of 57%

The following figures have been determined by Realtor.com. They considered the 300 largest metropolitan areas and ranked them by how much their sale prices have climbed since 2017. The median time that these listings have stayed on the market has dropped by 30 days. Now houses are seen to sell within 25 days. The following markets are ranked from the highest to lowest regarding their price surge since 2017:

The data shows that the largest price surges were near major Western cities that are tech hubs.

Examples of these are Spokane, Washington, and Ogden, Utah. Danielle Hale, the chief economist for Realtor.com, said that “Boise is attracting a lot of people from major California markets like San Francisco and San Jose because the climate is similar, the prices are much more affordable, and it has lots of outdoor activities.”

Realtor.com found that due to the turning point in the current market, 10% of homeowners plan to sell their homes this year, and 26% plan to do so within the next three years. In the current market, 29% of possible home sellers plan to set the sale price higher than what they think the house is worth. This is also due to the fact that multiple bids on houses have now become the norm.

Will this price surge cause another housing bubble?

The housing bubble, which took place in 2006 and 2007, was a real estate bubble affecting over half of the US states. Housing prices peaked in early 2006, which led to a decline in 2006 and 2007, and resulted in new lows in 2012. The bursting of the bubble caused the onset of the credit crisis, which was one of the causes of the Great Recession.

This proves that if the US housing bubble collapses, there is a direct impact not only on home valuations, but also mortgage markets, home builders, real estate, home supply retail outlets, Wall Street hedge funds held by large institutional investors and foreign banks. Luckily, the current market does not provide the necessary requirements to start another housing bubble seeing that mortgage loans are much harder to get now than in the early 2000s. Moneylenders and borrowers have raised their standards beyond the requirements of the Dodd-Frank Act of 2010.

This act was passed to prevent another financial crisis. Today, loans are smaller in proportion to the house values and the borrowers’ income. Currently, the largest threat to the housing market is a sharp increase in the current low mortgage rate. This low rate has moderated the impact of rising home prices, but luckily, this is not an imminent risk. The Federal Reserve, to keep mortgage rates down, has purchased almost $1 trillion in mortgage-backed securities.