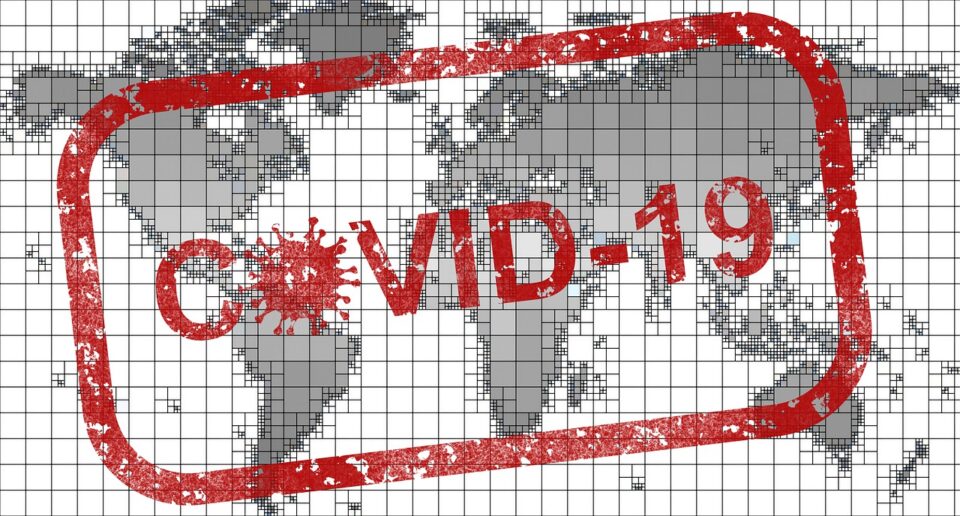 One death and 295 new coronavirus cases were announced on Saturday out of 55,492 tests with a positivity rate of 0.53 per cent.

The death concerns a 77-year-old man who died on Friday at the Nicosia hospital’s intensive care unit. This brings the number of people who died from Covid-19 to 513: 332 men and 181 γυναίκες women, with an average age of 76,4 years.

There are 133 patients with coronavirus in hospital, 43 in serious condition. Sixteen of the 18 who are intubated are post-Covid patients, the health ministry said.

The new cases concern 52 people found positive for the virus through contact tracing, 71 who got PCR tests privately, 104 who got rapid tests privately, 6 samples processed in state hospitals’ labs and two people referred for testing by their physicians.

Nine cases were passengers at the Larnaca and Paphos airports.

Another 51 cases were detected during the rapid testing carried out in all districts on behalf of the health ministry. These include four cases detected during testing in the National Guard. The rest concern 24 cases found in the Nicosia district out of 6,609 tests, seven in Limassol (2,477), nine in Larnaca (1,865), two in Paphos and five in the Famagusta district (1,156).