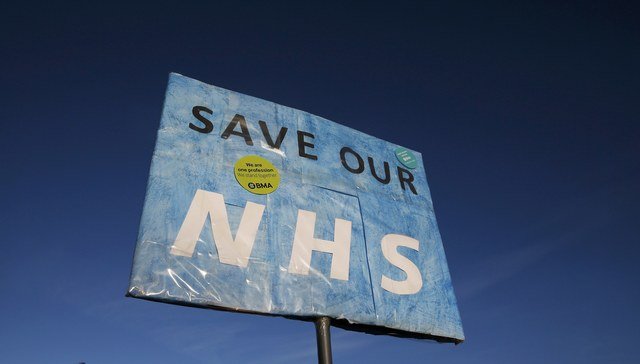 British Prime Minister Boris Johnson on Tuesday announced a 1.25% levy based on National Insurance contributions to come in from next April to pay for health and social care reform and help address a backlog caused by the COVID-19 pandemic.

“It would be wrong for me to say that we can pay for this recovery without taking the difficult but responsible decisions about how we finance it,” Johnson told parliament.

“It would be irresponsible to meet the costs from higher borrowing and higher debt.”

After spending huge amounts of money to fight the COVID-19 pandemic, Johnson is returning to an early pledge to address Britain’s creaking social care system, where costs are projected to double as the population ages over the next two decades.

He also moved to try to tackle a backlog in Britain’s health service, which has seen millions waiting months for treatment from the National Health Service, after resources were refocused to deal with those suffering from the novel coronavirus.

For years, British politicians have been trying to find a way to pay for social care, though successive Labour and Conservative prime ministers have ducked the issue because they feared it would anger voters and their own parties.

Ignoring loud disquiet in his party, Johnson outlined what he described as a new health and social care levy, which will see a rise in the rate of National Insurance payroll taxes paid by both workers and employers by 1.25 percentage points each and the same increase to the tax on shareholder dividends.