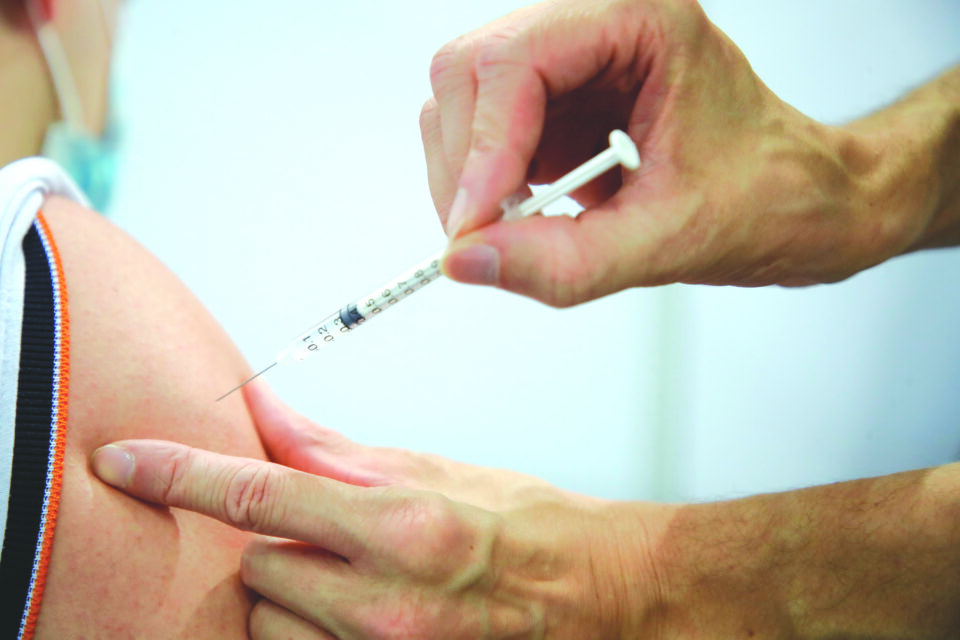 The Legal Service has given specific directions for how investigations into two doctors who allegedly issued fake vaccination certificates are to proceed it was announced on Friday that nine patients showed no antibodies to the virus in blood tests.

Police spokesman Christos Andreou told the CyBC that blood samples had been taken from 26 of a 53-year-old Larnaca cardiologist’s patients, which showed that seven of them had no antibodies, while results from two patients of another doctor in Limassol showed no virus antibodies in either.

The two cases were sent to the Legal Service on Wednesday.

The blood samples were taken to verify whether the patients had received the jab or not. Normally, a person who has had the vaccine will develop antibodies against Covid-19 which are detected through specific blood tests. They also show up in the blood of those who have been infected with the virus.

According to Andreou, the police contacted the Legal Service, which gave specific instructions and directions, on how the investigators are proceeding based on the instructions for the new development.

He said that other testimonies will be taken in the coming days, to determine how they will proceed, while he added that persons are already being interrogated for both cases.

Investigations were launched after a member of the public filed a complaint with Larnaca CID on August 6 that his son, who was hospitalised in serious condition with Covid-19, had a vaccination certificate even though he was never vaccinated.

The 53-year-old doctor appeared before Larnaca District Court on August 7, which issued a remand order for seven days. He has since been released as police inquiries continue.

By mid-August, 27 statements had been received from family members and friends of two hospitalised patients, as well as from nursing staff and ICU doctors of Famagusta and Nicosia Hospitals and the Cyprus Medical Association.